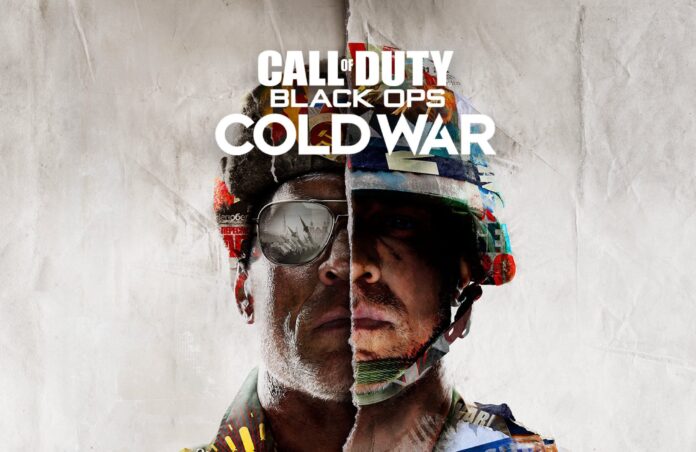 This evidence can be found in the ‘Brick in the Wall’ mission. This reveals the dates for each agent who traveled to each of the cities. Agents who were in the cities on the same date are suspects.

Audio Report can be found in Echoes of a Cold War mission. The audio report in Moscow reveals the code names for three agents. This evidence is really helpful as it reveals the genders of the moles, further narrowing the list of suspects.

This evidence is located in Desperate Measures. This list also reveals the travel dates and the cities the agents visited. Use the Kraus’ Ledger and the audio recording to cross-reference. This will reveal who the moles are. Now go to the evidence board and mark the suspects.

That is all for our Call Of Duty Black Ops Cold War guide on how to solve the Red Circus Puzzle and how to find the moles. For more on the game, also see our How to Fix Zed 453 Kinetic Devil and Warzone Season 2 Points of Interest Locations Guide.