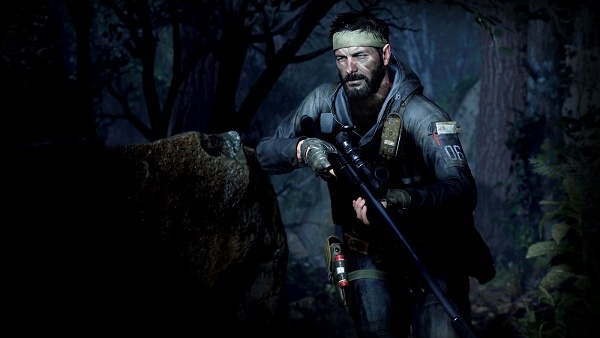 Perks have always been a staple of Call of Duty games and Black Ops Cold War isn’t any different. These perks are activated by default and provide a range of benefits i.e. being immune to UAVs, taking less damage from explosives, etc. In this guide, we’ll provide an overview of all the perks and their effects in Call of Duty: Black Ops Cold War.

Perks in Black Ops Cold War haven’t changed much as compared to earlier games in the series. Perks in the game are divided into 3 categories, with each one offering a range of benefits.

If we aren’t taking Wildcards into account, you should be able to have one perk active from each category. The following is a complete list of all the perks in BLOPS Cold War: