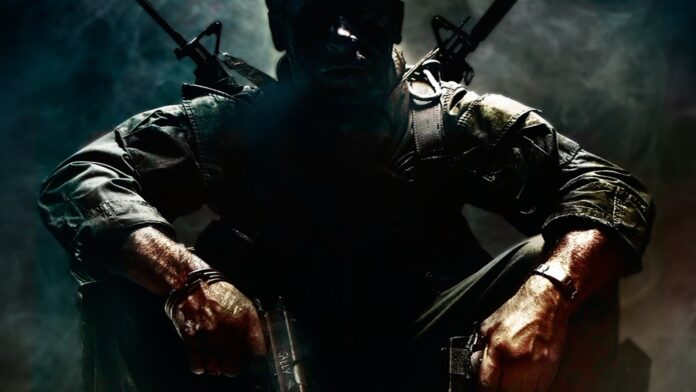 This year’s Call of Duty is now officially revealed and new information has made the rounds. According to Activision, Black Ops Cold War is expected to release on November 13. The game is set in the 1980s and also brings back the popular zombies mode, last seen in Black Ops 4.

Black Ops Cold War will drop players in Cold War’s volatile geographical battle of the early 1980s. The gripping single-player campaign will bring players face-to-face with many historical figures and hard truths. The campaign takes you around the globe through iconic locations like east Berlin, Vietnam, Turkey, Soviet KGB HQ, and more.

The multiplayer mode allows players to bring an arsenal of weapons and equipment into the next generation of Call of Duty Black Ops Cold War. Engage in deniable operations as an elite operative that has state of the art tools at his disposal. But perhaps the most exciting part is the return of Zombies mode.

Uncover the dark Cold War experiments that unleash a new Zombies threat to take on in frightening and intense co-operative gameplay with friends.