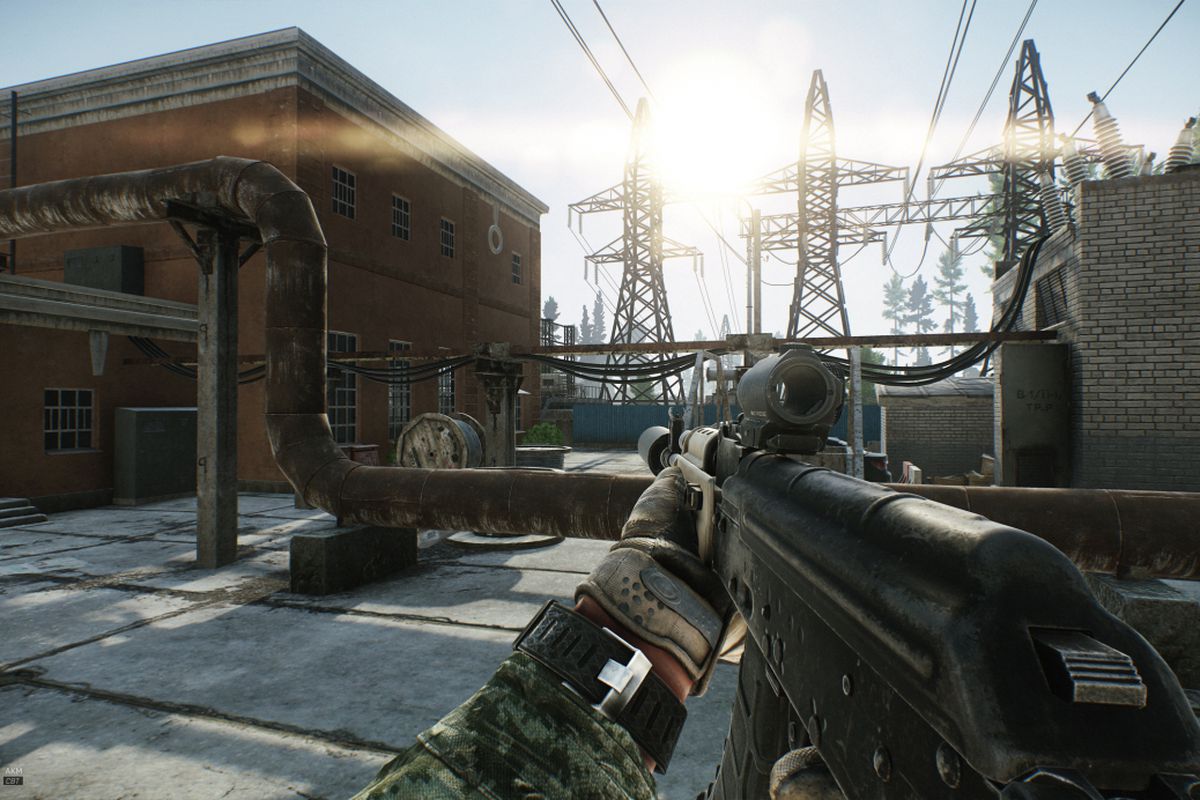 How To Buy And Play Escape From Tarkov

If you are interested in buying and playing the game then you can head over to escapefromtarkov.com. You can click on the pre-order button and select the version of the game that you want to buy. The following are the different versions of Escape From Tarkov that you can buy and play:

The more money you pay the more stash space you will have available and you will also get better loot at the start of the game.

Once you have selected the version of Escape From Tarkov that you want to buy, you will be taken over to the payment section where you can add the details of your card. Once your payment is cleared, you can go to the profile page and download the Battlestate Games Launcher.

Once you have downloaded the launcher, log in to your account and download Escape From Tarkov. The game is around 10GB so downloading it is pretty quick, depending on your internet speed. Once the game has downloaded, you will be able to play it.

Remember that you can only play the game through the launcher so do not delete it if you are interested in checking it out later on.