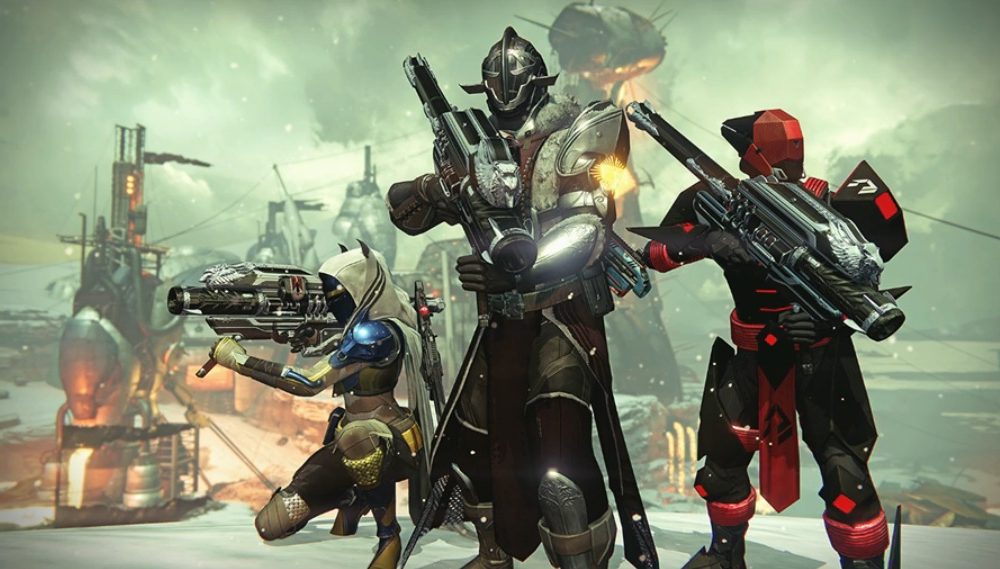 The annual marathon is taking place between June 16 through June 23. At the time of writing, the $2.7 million of the $3 million goals has been achieved and with another day remaining, it seems like the goal is going to be surpassed this year as well.

Bungie’s four-hour block was the single largest in the history of the event. The block comprised of Bungie playing Destiny 2 with members of the community. Other Destiny 2 players and YouTubers also created awareness to the cause. One of my favorite Destiny 2 creators MyNameIsByf was also part of the charity. 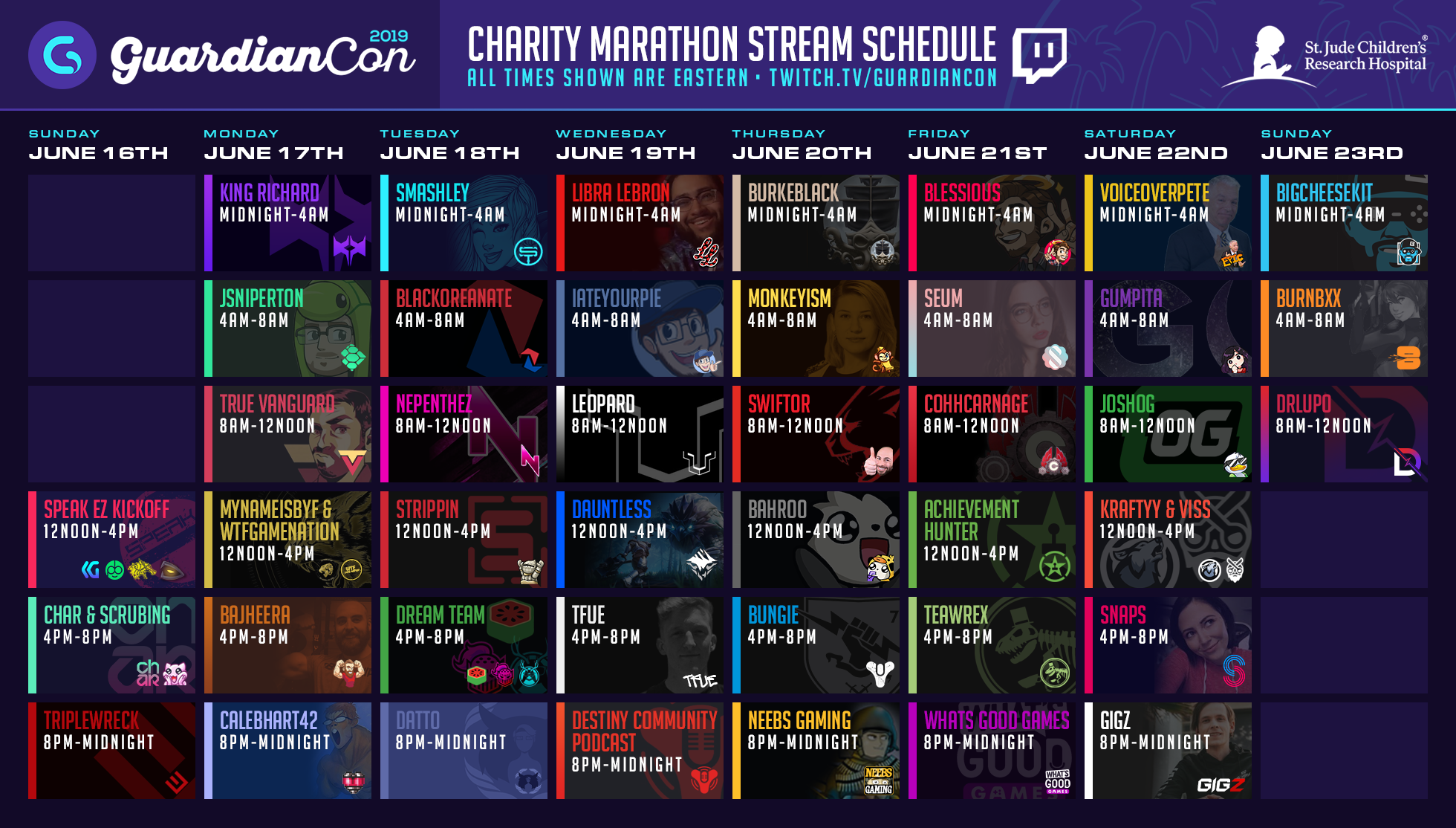 Last year the goal of the charity was $2.4 million and it raised $2.8 million. From the current numbers, it is safe to say that the goal will be surpassed this year as well. This is not the first time that Bungie and Destiny 2 players have donated to St Jude Children’s Research Hospital. MyNameIsByf has taken part in this charity a couple of times and has raised awareness for some time now.

You can check out the GuardianCon 2019 website to learn more about the event. You can also donate to St Jude Children’s Research Hospital.

It is amazing to see what the gaming community is capable of. What Bungie and the gaming community have done for charity is no small feat. I hope to see acts of kindness like this in the future as well. The developer has teased cross-play for Destiny 2, so be sure to learn more about that as well.