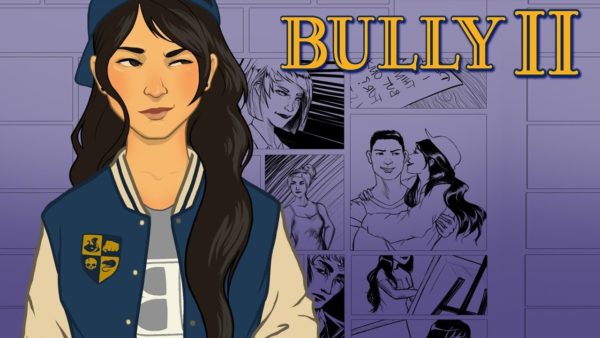 Bully 2 has been rumored for a while but we have not heard anything from Rockstar about the game. That is nothing new. Rockstar is generally pretty secretive about its projects and you never really know what the company is working on. An employee at the company has now mentioned that Rockstar is planning to release Bully 2 during the holidays of 2020.

Interestingly the Xbox Scarlett is coming out during the same time which means that Rockstar is going to release the game on current and next-generation consoles. Current generation console gamers are going to buy the game and so are the people that make the move to the new hardware. So it is a win-win for Rockstar. This is not new, we saw the same thing when the Xbox One came out. GTAV was released on the 360 and the Xbox One. 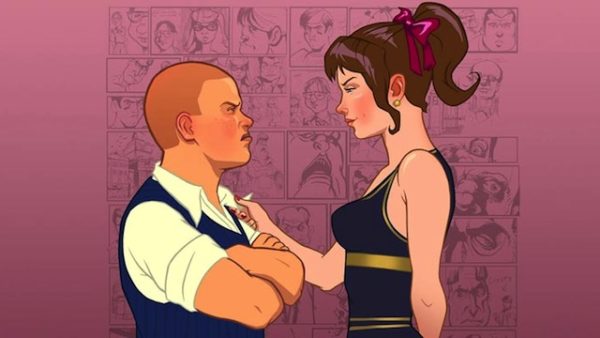 While leaks can be vague at times, the Rockstar employee left a very specific message for the release of Bully 2. The message is as follows:

They way they are going about this has completely changed. As it stands, they are aiming to release their next-generation game during the holiday season of 2020.

This does make a lot of sense. This explains why we have not got an announcement so far. The timing aligns with the release of the Xbox Scarlett and the PS5. Interestingly 2 sources have the same information so they could be onto something here. YouTuber SWEGTA did not reveal the name of his source at Rockstar, for obvious reasons but from what we have heard, the timing seems right and things do add up.

This is still a leak, so you should take this information with a grain of salt. It is also worth mentioning that this is the current plan. At Rockstar, plans can always change. It will be interesting to see whether we do get a release for Bully 2 in 2020. If the game is planned for the holiday season then we might get an announcement later this year or early 2020.

The same Rockstar employee recently talked about how Rockstar was working on the game but then it was scrapped. Rockstar might be working on it again. Rumors suggest that the upcoming game will be as big as GTAV.