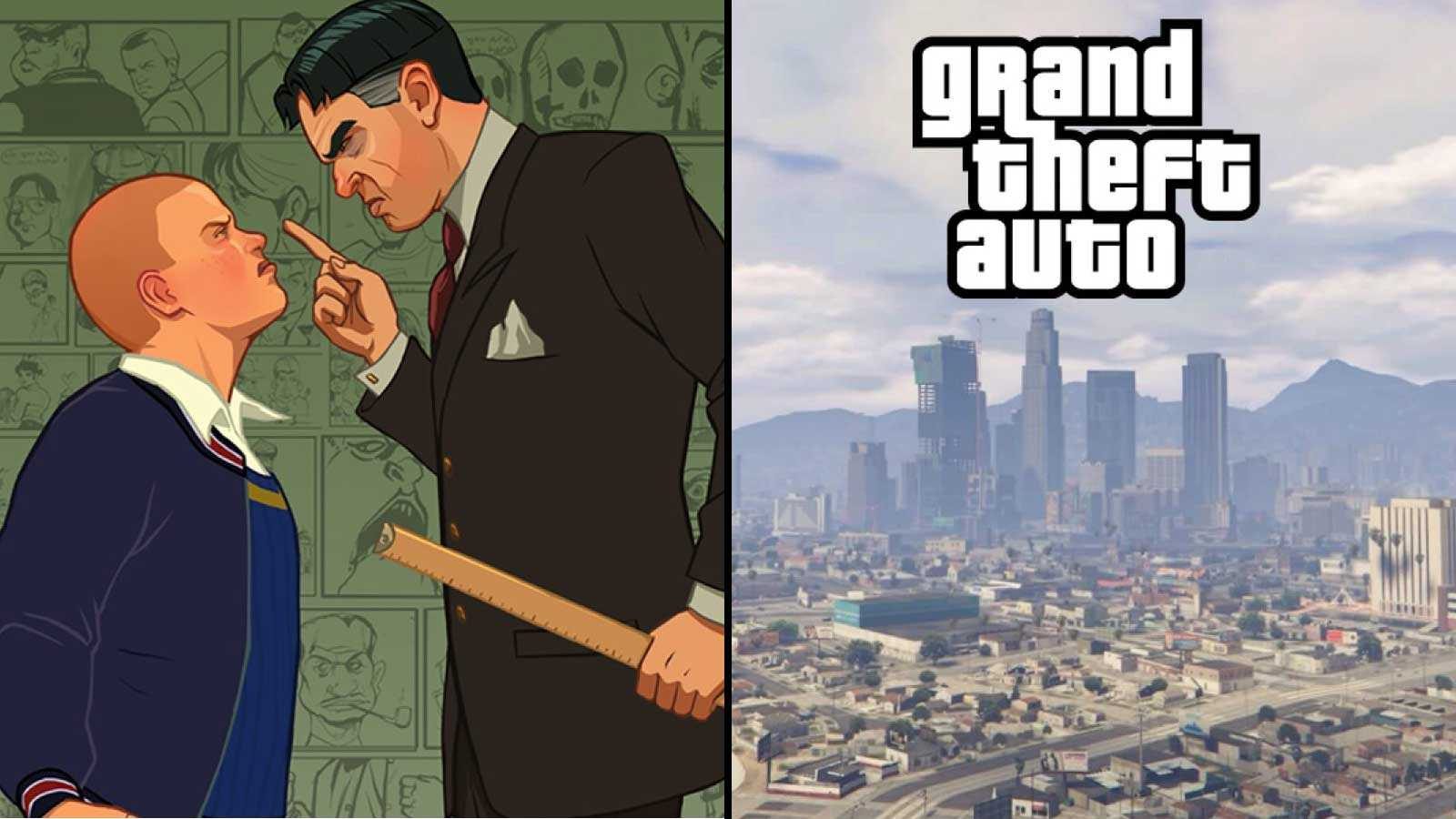 Bully 2 rumors have been around for a couple of months now. Word has it that Bully 2 is being developed alongside GTA 6 by Rockstar. New details have emerged and it seems that Jimmy Hopkins is going to be a freshman in university this time. The Bully 2 map is supposed to be similar to GTA 5.

We do not know much about the game at this point so take this with a grain of salt. The source mentioned that the map of Bully 2 is going to be pretty big and will include the university, the city and woods.

The report also mentions that cars will be drivable. Hopkins is expected to be older so that does make sense. Cars will be much better than bicycles and I am sure that fans are going to appreciate the upgrade. 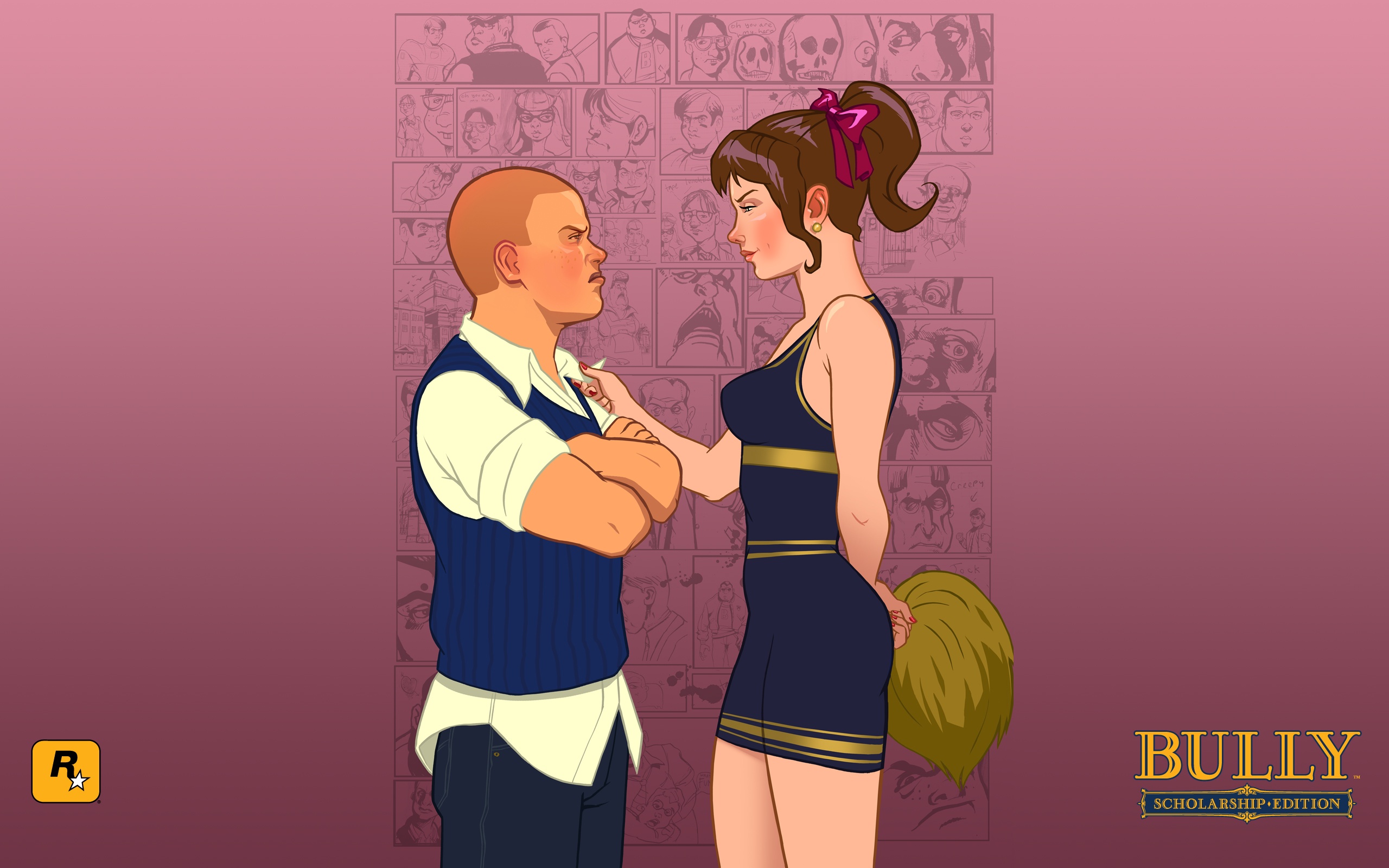 Rockstar has not said a word about Bully 2 or GTA 6. So we have no idea whether or not this information is true. GTA 6 is most likely going to be exclusive to Xbox Scarlett and PS5. If Bully 2 is coming next then it might release on the current generation of consoles.

That would make sense. It has been a while since RDR2 was released. Bully 2 could be released in the upcoming months while fans wait for GTA 6 that is not going to release anytime before 2021/2022.

It will be interesting to see what the map of Bully 2 is like and how the game is different from the first one. The original game got a lot of praise and great reviews and we expect nothing less from Bully 2 or any other upcoming Rockstar game.

Bully 2 and GTA 6 are both highly anticipated titles. It will be interesting to see what these games will have to offer and what they are like to play. GTA 5 is getting pretty old now and GTA 6 needs to set the standard for next-generation open world games.