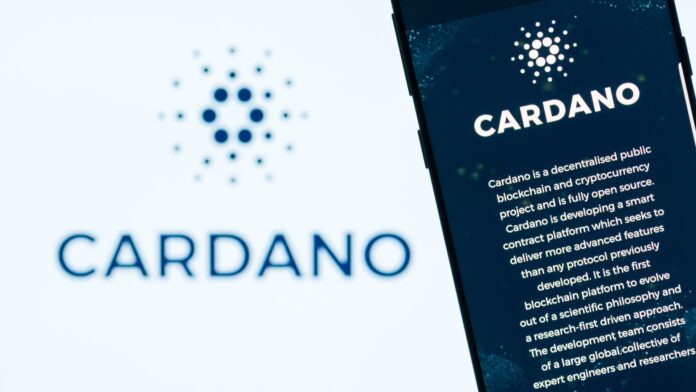 Cardano and its native token Ada, are the hottest crypto assets in the market right now. Cardano is expected to grow exponentially in the next few years. According to two of the most prominent analysts; Max Maher and Crypto Capital Venture, Ada can hit a $1T Market cap in the 3-5 Years.

In terms of Ada’s price, a $1T market cap would mean a $32 Ada (give or take). The predictions are is extremely good news for Cardano bulls. The long-term outlook of Cardano Ada is extremely bullish.

“I believe that this is possible within the next 3-5 years,” said Maher.

Maher went on to say that it isn’t unreasonable to think that Cardano won’t be the only alt-coin to hit the $1T market cap number.

“I don’t think it is unreasonable to think that there could be 3-5 coins with a $1T market cap 3-5 years from now. And Cardano seems to be one of the top contenders for that space.”

Cardano has stepped into the early stages of its Alonzo Era. Smart Contracts are on the horizon and with its launch on the main net, we are likely to see a supply shock to Ada. Cardano’s end-of-year predictions say $10.