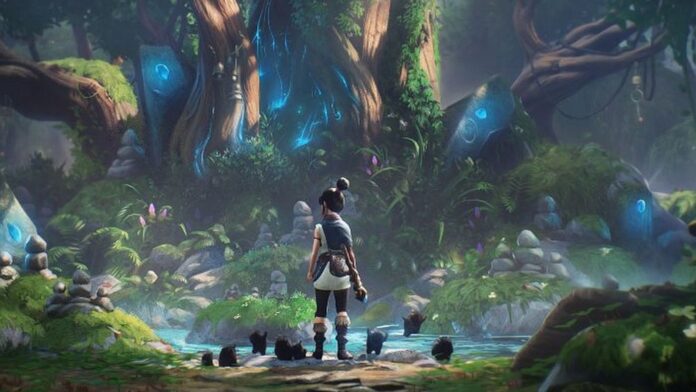 PC players are reporting that they are experiencing Kena Bridge of Spirits in-game crash. One reason behind the crash could be DirectX 12. Switch to DX11 from the settings menu if you are using DX12 to fix the in-game crash issue.

Using a third-party tool or software like MSI Afterburner, RTSS, RGB software can also cause the game to crash as these software sometimes interfere with the game. Disable any third-party software you are currently using and also disable GeForce Experience overlay if you are using it.

The GPU driver is another possibility that is causing Kena Bridge of Spirits to crash. Try to install another driver version and make sure to do a clean installation to fix the issue.

If the GPU isn’t overclocked then it might not be handling the game’s load really well and causing the in-game crash. I suggest you lower the graphics settings or use MSI Afterburner and reduce the GPU clock by 100 MHz. This will stabilize the game and it won’t crash.

It’s a bit of a trial and error to find at which value the game becomes stable. However, as a rule of thumb, if you are currently targeting 60 FPS, then lock the game to 30 or maybe 40 FPS. If your current target is over 60 FPS, then capping the game to 60 FPS would fix the in-game crash.

Some PC players are reporting error messages following crash at startup like Xinput1_4.dll is missing or a similar error. Install the latest DirectX to fix the error. In case it doesn’t work, navigate to C:\Windows\System32. Find a file names xinput1_1.dll or xinput1_2.dll or xinput1_3.dll and copy it to desktop. Rename the copied file to whatever file name you are getting in the error message. Place the renamed file back in C:\Windows\System32 fixing the crash at startup issue.

That is all for our Kena Bridge of Spirits fix for the PC crash. If you are facing errors and issues with other PC games or your PC then also see our hub for commonly occurring PC errors and their fixes.