Home News Brawlhalla Is Getting A Battle Pass, Here Are The Details 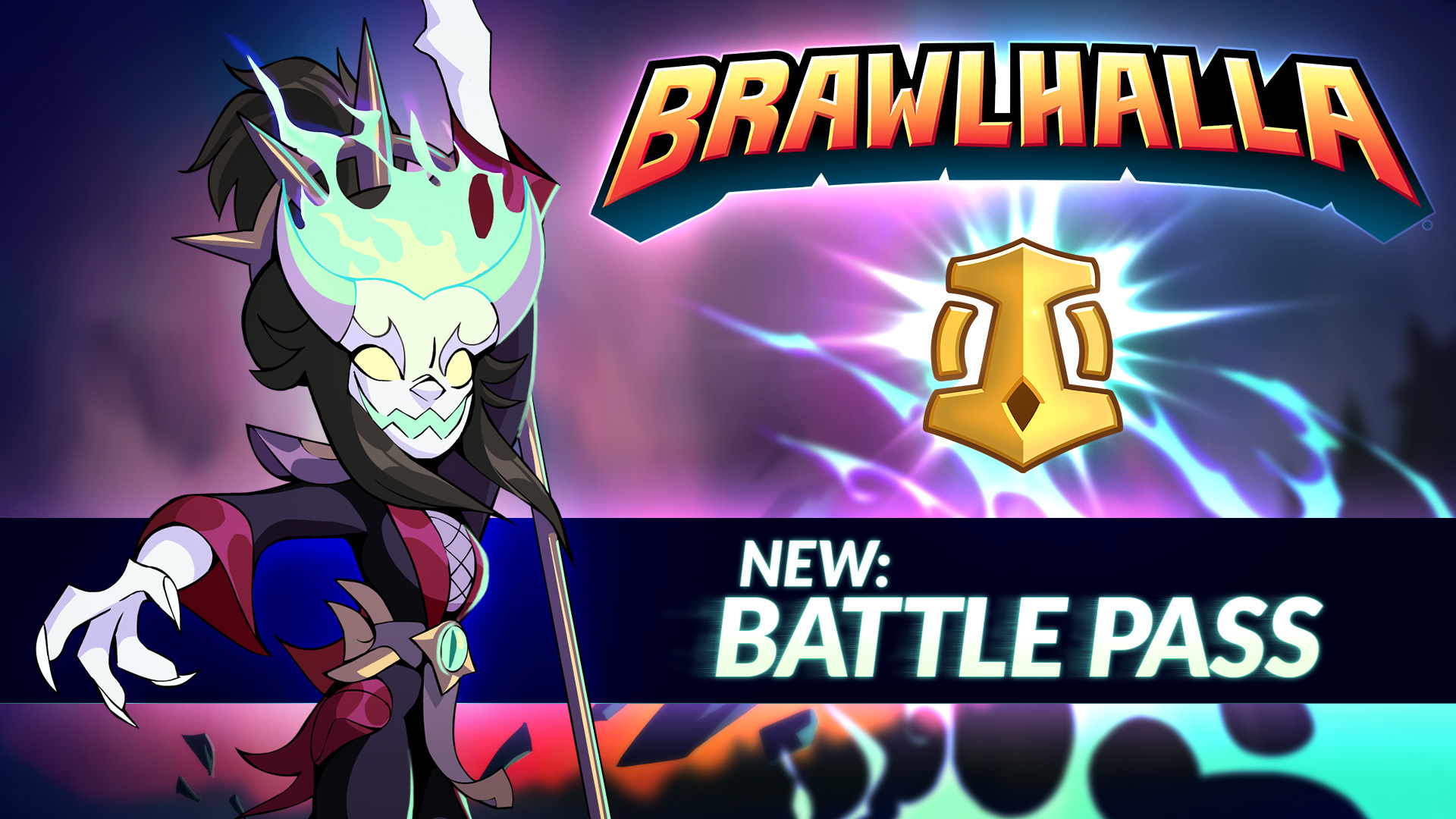 Ubisoft announced that Brawlhalla will be offering its first battle pass, coming soon for $9.99. Lasting for 12 weeks, the Season One Battle Pass casts Legends to Demon Island, a dark province filled with free and premium content for players to unlock.

Demon Island is the passage to the demon realm and a battleground where day and night exist in unison. Valhalla Legend Hattori, the Demon Bride, is at home in these harrowing lands as she takes on her ultimate form in this realm.

Players progress through the Season One Battle Pass by earning Gems through General, Daily and Weekly challenges. One Daily Mission is granted to each player every day, with the ability to store up to three Daily Missions at a time.

Once per day, players can recycle a Daily Mission for a new one. Weekly Missions open each new week of the Battle Pass and will not expire until the end of the Battle Pass season. If players want to progress faster through the tiers, they can unlock them immediately for 35 Mammoth Coins each.

All players can advance battle pass tiers in the free pass, offering rewards such as:

Additional Weekly Missions are available to players who own the Gold Battle Pass, allowing players to earn their way to exclusive Brawlhalla content. The Battle Pass is available for purchase in-game.

Let us know what you think about the Brawlhalla battle pass and whether or not you are interested in getting the premium version.