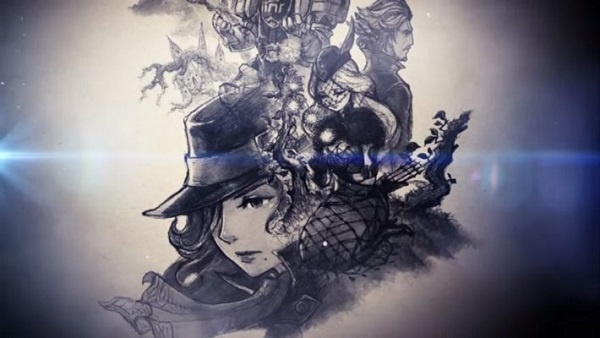 In Bravely Default 2, White Mage is a healing character, with most of her abilities involving healing her allies on the battlefield and give them a slight buff. A job is a primary class of a character, which determines a player’s stats and skills and what equipment they are most familiar with. A sub-job is the second class of a character, and it helps you gain access to certain skills but doesn’t determine a character’s skill set entirely.

The first passive ability of the White Mage is Angelic Ward, which reduces the amount of damage received by a rough percentage of 30%. Next is the Sacred Blast, which restores the HP of all allies in the vicinity of this ability. If you use White Magic 12 times, you will have the bonus effect of Physical defense increased by 15% and also the Magical Defense by the same percentage.

The weapon proficiencies of White Mage are not quite brilliant, which means it is not an S Rank proficient with weapons but goes along well with Staves. Staves is arguably the best weapon for a White Mage as well as Black Mage. The Mages also have above-average proficiency with polearms, bows, and shields. The exact proficiency of all the weapons are as follows:

White Mage as it levels up, earns several abilities, which are crucial and highly valuable against difficult enemies in the battlefield. These are the abilities that can be unlocked by leveling up The White Mage: