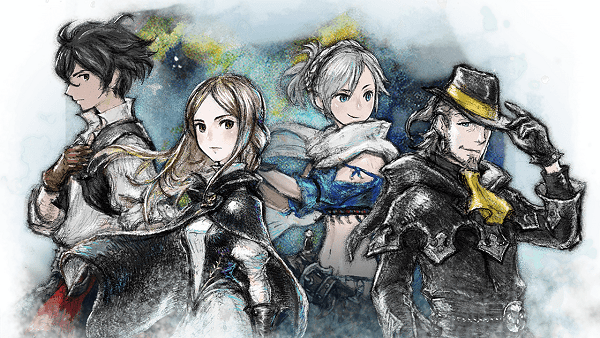 Thief in Bravely Default 2 is probably the most agile job in the entirety of the game. It’s quick to move around and can steal much more than items. Players can unlock the Thief job at the very end of Chapter #1 in the game. In this Bravely Default 2 guide, we’ve detailed everything there’s to know about the Thief job, its abilities, speciality, proficiencies, and best sub-jobs for it.

Thief in the game is one of the best jobs that players can get. It can’t only steal items from enemies but also has great single-target damage, thanks to its Godspeed Strike that’s amazing against bosses. In addition to this, Steal and Mug are two of its staple abilities that let players attain otherwise unobtainable items in the game. Below is a complete overview of all the abilities that Thief brings in Bravely Default 2:

When it comes to Thief’s best abilities, there isn’t anything that comes even remotely close to Godspeed Strike. For 95 MP, it deals the highest single-target damage to enemies (twice) which is more than enough to deal with bosses in the game. In addition to this, the Steal, as well as Mug, are abilities without which playing the Thief job isn’t complete.

When it comes to Specialities, Thief is capable of eliminating a target’s buff and stealing it as its own. Another one lets players change BP cost to MP. It also cuts the MP cost by half but prevents BP from recovering by defaulting.

When it comes to ideal Sub-Jobs for the Thief, two immediately come to mind. The first one is Berserker that’s insane good at DPS but lacks the agility of the Thief. If we’re strictly talking about boss DPS then the Beastmaster is another decent choice. Its ability called the ‘MP Saver’ reduces the cost of abilities by +20%, letting players spam the Godspeed Strike during a fight.