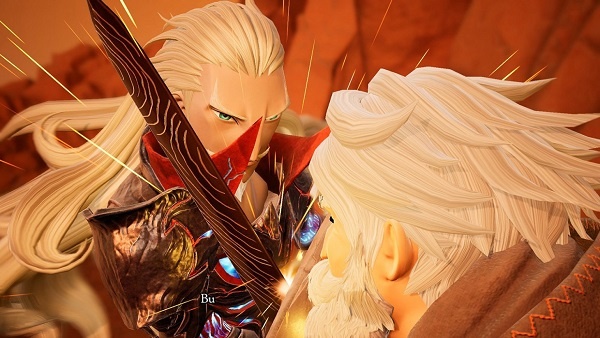 Red Mage in Bravely Default 2 is all about elements and inflicting status ailments onto the enemies. Players who like to be offensive but also have some restorative spells at the go can’t go wrong with the Red Mage job. Thanks to these traits, the job is incredibly versatile. To unlock the Red Mage job in the game, players need to defeat Roddy, the bearer of the Red Mage Asterisk. In this Bravely Default 2 guide, we’ve detailed everything there’s to know about the Red Mage job, its abilities, speciality, proficiencies, and best sub-jobs for it.

Red Mage shines when it comes to taking advantage of weaknesses of an enemy and inflicting different status ailments. To use it to its maximum potential, players should consider pairing it up with something like a Black Mage. First of all, let’s take a look at its abilities:

While almost all the abilities of Red Mage are strong in their own way, there are a couple of them that clearly stand out. One such ability is ‘Revenge’ that gives players a +25% chance to gain +1 BP whenever they’re attacked. Another ability that players should consider investing in is called ‘Magic Critical’. This ability lets the magic attack become critical and therefore improving their overall damage output.

Gale Force Flurry is the Special Ability of the Red Mage. When used, it attacks all the nearby enemies with a powerful wind magic attack and provides +15% Magic Attack as well as +15% Movement Speed. As for its Specialities, there are 2: