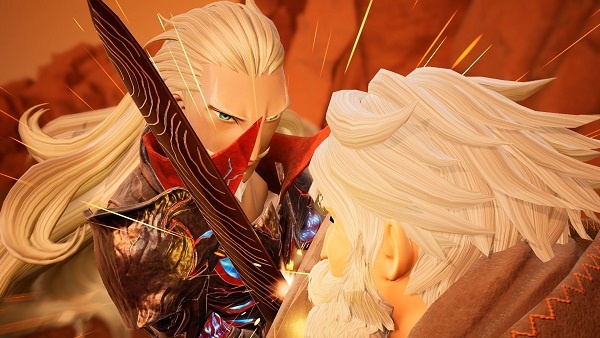 Glenn is one of the optional bosses in Bravely Default 2 that players can defeat in order to unlock the Salve-Maker job in the game. Players who’ve got no interest in the job can completely skip the fight if they chose to do so but we’d recommend against it. In this guide, we’ve detailed a few tips and strategies that will players easily beat Folie in Bravely Default 2.

How to Beat Glenn in Bravely Default 2

When it comes to Glenn, the guy can be a tough fight, thanks to his insane counterattack potential. Due to this, players need to decide their moves carefully and not throw everything they’ve got at it. Before we get to the actual fight, let’s talk about the moves that Glenn brings to the fight:

With that out of the way, let’s talk about weaknesses, immunities, and resistances that Glenn has got:

When it comes to fighting Glenn, players need to only rely on using their strongest moves in the game. In addition to this, they should also try and avoid damaging spells as they can easily charge Glenn’s BP and allow him to spam Contagion Agent that can provide fatal for the entire party. However, in case that does happen, players need to be ready with a White Mage that can use the Basuna to immediately negate the effects of the Contagion Agent and prevent the party from wiping.

Lastly, players should also be wary when it comes to using any physical attacks on him since he’s able to counter them with rather ease. He can easily charm the attacker and then reflect all that physical damage back to the party and we definitely don’t want that to happen. Just try and stick to the highest damage abilities and Glenn should go down in no time. Once defeated, Glenn will unlock the Salve-Maker job.