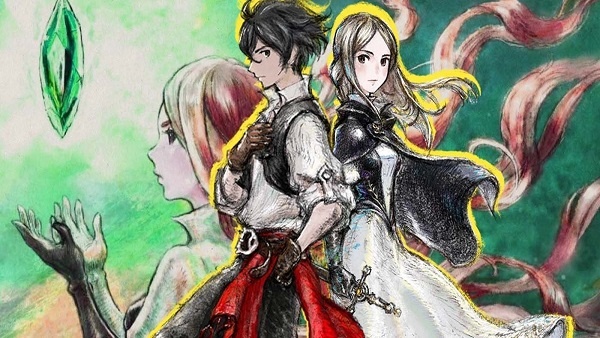 Bravely Default 2 is a JRPG which means players have to level up to fight high-level enemies. However, sometimes players engage in a battle with a high-level enemy and it’ll be impossible for them to win. In this case, players must try to escape from the battle and in this Bravely Default 2 Guide, we will help players with how to escape from battle.

How To Escape From Battle

Players can try to escape from battles that they don’t want to take part in or if the enemy is simply too powerful. However, escaping isn’t always successful and players might have to see the battle to the end.

However, it won’t always result in success. If the enemy has the advantage, then the escape will most likely fail and players must fight. Given that falling to escape will consume turns, it’s best to face the enemy.

That is all for our Bravely Default 2 Guide on how to escape from battles. For more on the game, also see our How To Catch Monster Guide and How To Heal.