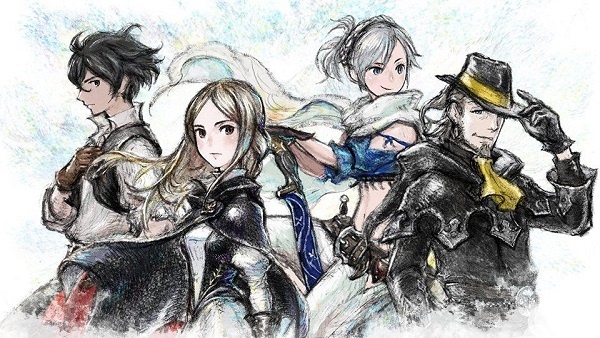 How To Catch Monsters

In order to be able to catch or tame monsters, players first need to complete Chapter 2 of Bravely Default 2. Once players defeat the boss at the end of Chapter 2, they’ll receive Beastmaster Asterisk. Players must equip Beastmaster Asterisk to one of their companions or followers and players will have access to taming monsters.

Once players have the Beastmaster Asterisk equipped on one of their companions, in combat select “Capture” ability under Taming. The success depends upon how much health the monster has left. The lower the monster’s health the higher the chance of capturing it.

However, there is another way to capture a monster without wasting a turn on using the “Capture” ability. Players have to level up the Beastmaster job. Level it enough and Beast Whisper passive ability will unlock. This passive ability grants a 30% chance to capture defeated enemies. 30% isn’t a big enough chance but at least you won’t have to use a turn on Capture in combat.

After capturing monsters, players will be able to use monster abilities. However, the abilities are limited to the number of monsters captured by the player.

That is all for our Bravely Default guide on how to capture monsters. For more on the game, also see our How To Heal Guide and How to Play B n’ D Minigame.