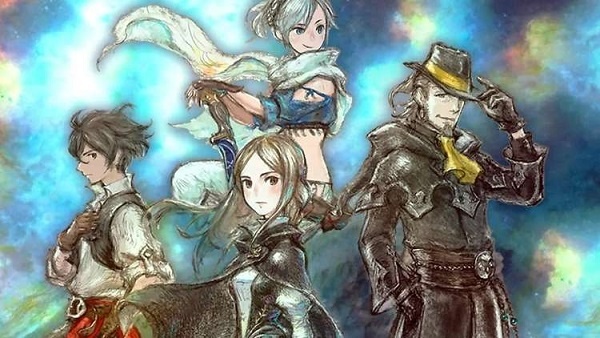 Berserker in Bravely Default 2 is for players who like to swing around axes while doing a lot of damage. However, the raw damage output of Berserker is balanced by its lack of speed. Due to this, players can also try it as a Sub-Job with something that’s got decent speed. In order to unlock the job, players need to defeat Prince Castor. In this Bravely Default 2 guide, we’ve detailed everything there’s to know about the Berserker job, its abilities, speciality, proficiencies, and best sub-jobs for it.

The job is perfect for players who just want to go all out with the amount of damage that they deal – both to single target and groups. Berserker in Bravely Default 2 is sort of a glass cannon. While its abilities deal an incredible amount of damage, they sometimes come at the cost of decreased HP and defenses. Therefore, players who opt for Berserker should be careful with their tactics. First of all, let’s take a look at its abilities:

When it comes to its Speciality, it lets Berserker land a powerful physical attack on all nearby enemies while also gaining +15% Physical Defense and +15% Accuracy. As for its Special Abilities, they let it completely ignore an enemy’s default and a +50% chance of regaining control of the character while it’s berserk.

Lastly, coming to Sub-Jobs, Vanguard is a decent choice. With the help of Vanguard’s support abilities, players will be able to enjoy the damage boosts provided by Berserker without any negative effects. Another decent option that players can go for is Monk.