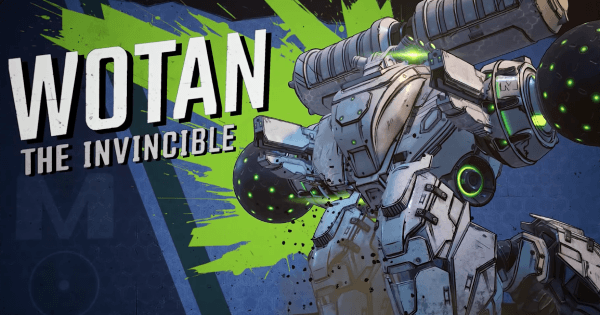 Wotan is a huge mech that towers over you in Maliwan’s Blacksite. It is behind nearly invisible shields, so he gets the name. He fires a barrage of rockets at you. You will need to take down the boss in different phases and in this guide we are going to go over all of them.

Before we get into the different phases, it is important to note that you should be level 50 and have the proper gear. That applies to the rest of your team as well. With that said, let’s move on to boss fight. The following are the different moves that the boss is going to use in phase one of the fight and how you can counter them.

The boss is going to unleash multiple rocket projectiles. You will see indicators on the ground. The circles will show where the rockets are going to land. You can run away, jump or slide to avoid getting damaged. Just be sure to step away from the circles.

The boss is going to fire multiple lasers at a single target. These travel fast and are hard to avoid. You can run behind cover in order to avoid getting hit.

How To Damage In The First Phase

In order to damage the boss in the first phase, you need to shoot at the gaps in the floor. These are big enough for you to shoot from close by and long-range. You can bring down the shields faster by using shock weapons. When the shields are down, switch to corrosive weapons.

You should focus on bringing the shield down first so there is an opening for your team to do some serious damage. When the shield is down you can shoot the weak point of Wotan. This is a small glowing box located at the backside of the mech. 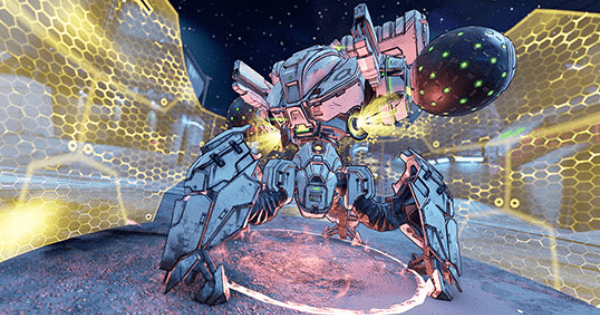 In phase 2 of the encounter with Wotan in Borderlands 3, the boss is going to have shields that keep rotating. There is a vertical opening through which you can shoot. Once it is down, Wotan is going to start jumping in the arena.

When the boss puts the shield up, it is going to summon Valkyries. You need to deal with them first. Once they are down, you can run to the vertical opening to shoot Wotan. Note that longbow grenades are not going to pass through the shields.

This is the final phase of the boss battle in which Wotan is going to hide behind shields. It is going to have 2 shields around it. You need to take down 2 bars of shields before it can be exposed.

The outer shield can be passed through. You can go inside the outer shield without getting damaged. From here, you can fire shots at the boss through the vertical opening in the inner shield.

In this phase, Wotan is going to split into 2. You need to take out his upper and lower body to defeat him. You should focus on the upper body. It is more dangerous as it is flying. It is going to shoot lasers at you. The lower part has a shield which you need to take down before dealing damage. You can use shock weapons to take down the shield quickly.

In the final phase of the encounter, Wotan is going to keep shooting rockets. Be sure to keep moving to avoid these.