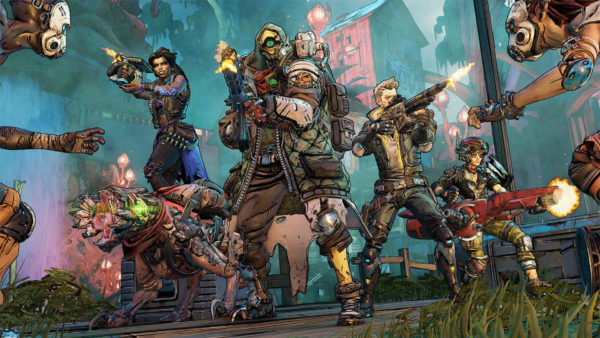 Borderlands 3 sales have now gone past 10 Million, according to publisher Take-Two Interactive. CEO Strauss Zelnick revealed the news during the most recent investor’s call for Q4. Borderlands 3 launched late last year as an Epic Exclusive but earlier this year Take-Two released Borderlands 3 on Steam and other PC retailers where sales number exceeded projections.

Borderlands 3, the latest installment in our genre-defining shooter looter series outperformed our expectations in the fourth quarter and the title is now sold in over 10 million units, up 50% over Borderlands 2 in the same period. On March 13, Borderlands 3 was released on an array of PC retailers including Steam where sales of the game exceeded our projections.

We attribute the success in part to 2Ks and Gearbox software’s continued effort to support Borderlands 3 as a live service game with weekly events, free content drops and consistent communication with fans that should continue to benefit the title and the series over the long-term.

Add-one spending grew 85% in fiscal 2020 led by AAA offerings including Borderlands franchise, WWE 2K20, and Sid Meier’s Civilization VI. Take-Two has the “strongest development pipeline” in the company’s history. Sequels to some of the biggest franchises as well as exciting new IPs are in development. In the fiscal year 2021 Take-Two expects to deliver strong results thanks to the diversity and strength of its catalog and live service games.