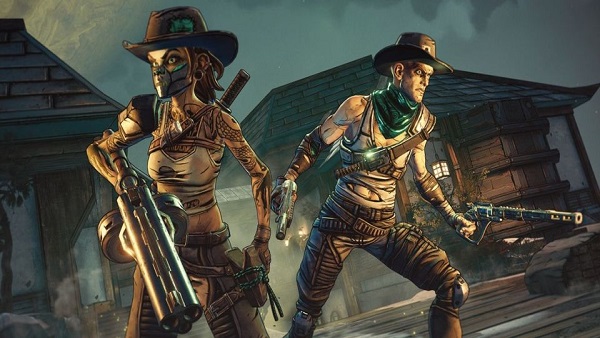 As you progress in the game, you will raise your level by completing new missions, side quests, challenges, and more. In addition to the new level cap added with Borderlands 3 Bounty of Blood DLC, you are also new weapons, story content, and cosmetic items. Although not everyone will like the level raise it gives players another reason to jump back in and play to not only hit the level cap but also get new weapons.

The new DLC takes you to another planet called Gehenna. Home to genetically modified beats and Devil Riders, Gehenna hosts Borderlands 3’s new story content. New missions and side missions all are set on this new planet from Bounty of Blood. Gearbox has also introduced a new vehicle to the mix called Jetbeast. It is a flying motorcycle in the shape of a scary beast.

Furthermore, Bounty of Blood welcomes newer players who aren’t far ahead into the story. They can unlock Sanctuary III to create a new Vault Hunter who’ll get a level-boost to play the DLC. There is proper enemy scaling so the player can experience enemies at their own level.