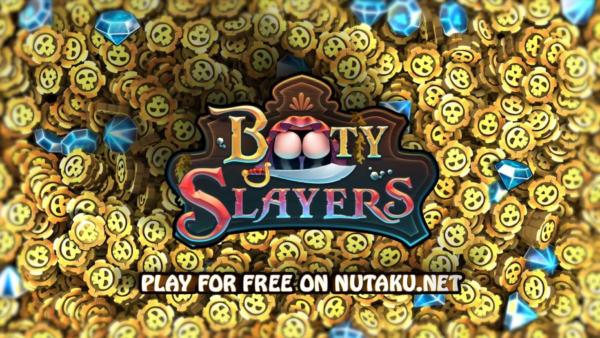 Gamers jumpstart their adventure in Booty Slayers by joining a rapscallion crew led by the infamous lovable booty slayer, Captain Mason Hawke, while sailing the legendary Sea Drake. In search of any booty they can plunder or ride, players set out on a swashbuckling adventure. Equipped with upgradable heroes, Tech Trees and Flying Aces, players can battle creatures to defend Sea Drake and rescue damsels, to fulfill their ultimate lustful dreams!

The following are some of the key features of the game that you might be interested in learning about:

Nutaku’s Booty Slayers has impressive graphics, satisfying mechanics and is a lot of fun to play. The game is free-to-play and that is a great price. You can check out the game at the official site.

About Nutaku
Nutaku.net is the largest game website in the world dedicated to providing free-to-play and
downloadable titles to 18+ gamers. Featuring over 300 high-quality games for both PC and mobile,
Nutaku.net ranks within the top 300 websites in the world, boasting over 130 million visits per month.