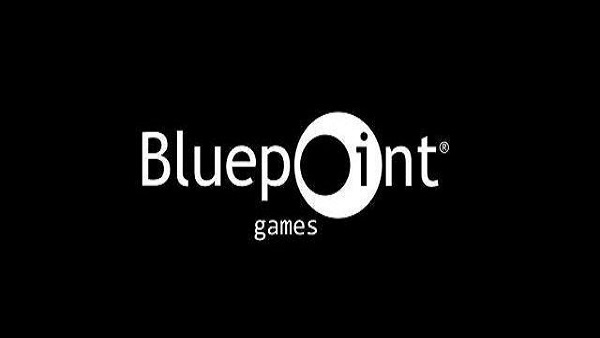 One of the very first games confirmed for PS5 is Bluepoint Games’ unannounced title. There are multiple reports and speculations about what this game is, from it being a Demon’s Soul Remastered to a brand new IP, a lot is being said. And while we can’t confirm what this game is, the information we have today at least confirms that it is probably not a PS5 exclusive title. Hence, it will possibly release on Xbox Scarlett as well.

There are multiple job listings on the official Bluepoint Games website that suggest Xbox Scarlett will get the remastered game as well, if, they are talking about the same game that is.

According to the job listings, Bluepoint Games is working on a remastered title for the “most advanced home consoles.”

The person for the job will be responsible for integrating “next-gen material techniques,” and creating “high-quality next-generation effects models inspired by lower-resolution geometry.”

The job listings, from the looks of it, reveal two things about whatever Bluepoint Games is working on.

The release date of Bluepoint’s next-gen game should be around the same time as next-generation consoles come out. PS5 and Xbox Scarlett are coming to retailers near you during the holiday season of 2020.

Its history with Sony, at the very least, might lead to a timed exclusive deal for the game in question.