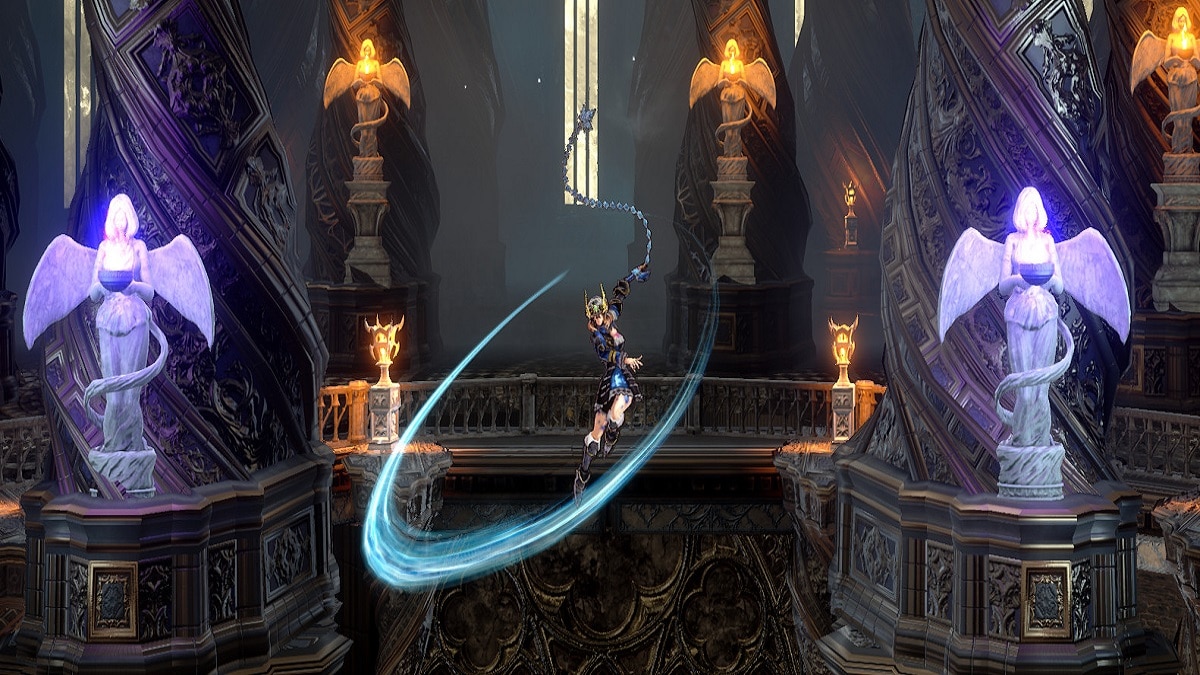 Bloodstained Ritual of the Night is now available on PC and while reviews are highly positive, there are some technical issues and errors in the game. It is nothing to worry most games have some errors at launch. Developers are working on fixing many of the reported issues. But until there is an update with fixes, we do have unofficial error fixes for you to try.

There are reported problems on other platforms as well but the article will be focusing on the PC version of Bloodstained. Keep in mind that these are unofficial error fixes and while most of them seem to work, some errors may require official patches.

Bloodstained Ritual of the Night Errors, Crashes, Fixes, and Tweaks

Fatal Error
Many are reporting crashes at launch on PC. There is a fix for the problem but the first thing you need to do is to make sure you meet the minimum system requirements.

Often times the main issue is that your hardware is having trouble running the game. But in this case, the requirements aren’t that high so let’s discuss other possibilities. There is a fatal crash issue with Bloodstained Ritual of the Night on PC with Linux. Players are getting the error message:

A possible solution to this is creating a wineprefix via the latest DXVK and run Bloodstained but use the wine version from steam (~/.local/share/Steam/steamapps/common/Proton\ 4.2/dist/bin/wine). Make sure you need the save file to the new prefix.

Fatal error is affecting Windows PC version of Bloodstained as well. Navigate to C:\Users\AppData\Local\BloodstainedRotN and make backups of the files there and then delete them. Now start the game and the error won’t bother you again.

If this doesn’t rid the game of the Fatal error, then the issue might be with your GPU. Fatal errors are also caused by overclocked GPUs or older GPUs running latest games.

If you have overclocked your GPU or its factory overclocked then reduce the GPU clock speed by 100 MH. For this purpose you can use third-party utilities like MSI Afterburner.

In case you don’t want to take the chance then you can resolve the issue by locking the game at 30 FPS, provided the issues is caused by the GPU. Open Nvidia Control Panel > Manage 3D settings > Program Settings. Select the game and set Vertical Sync to “Adaptive Half Refeshrate”.

Flickering
If your game is flickering to the point it is unplayable, try to run Bloodstained Ritual of the Night in PC windowed mode. Running in windowed mode reportedly fixed the error for many players.

Crash Fix
Frame smoothing is one of the reason causing the game to crash. Disable it in the options and the game won’t crash again.

Messed Up Save Files
Did you play the beta and still have the save files? That’s the issue. When playing Ritual of the Night either completely delete the beta save files or save in an unused slot. To delete the old file navigate to the save file location once you havcreate a new save slot. Delete the Story_Slot0.sav and renaming the new save to that. Now you should be able to manually delete the corrupted save from the in-game menu.

Xbox 360 Controller Not Working
Bloodstained Ritual of the Night PC errors includes an issue with Xbox 360 controller support. The only known fix is using the Big Picture Mode on Steam but that doesn’t work for everyone.

In case the big picture mode didn’t work for you, click Steam > Settings > Controller > General Controller Settings > Checkmark Xbox/PS4 Configuration Support, depending on the controller you are using.

Missing or Corrupted .DLL Files Fix
While trying to run the game, some players are seeing errors like “Msvcp140.dll Is Missing” or “api-ms-win-crt-heap-l1-1-0.dll”. This is due to outdated or corrupted Windows files.

You can fix this by updating your Windows OS with latest updates. If the errors bothers you then you need to install Microsoft Visual C++ redistributeables. You can find these at Microsoft’s official website.

You can also navigate to Bloodstained Ritual of the Night\Engine\Extras\Redist\en-us and install the setups you find here. Start the game and you won’t be getting any .dll errors.

Softlocked Without Swim Ability
If you enter the water without swim ability sometimes you can’t jump out. We think this happens when you slide into the water. Apparently, the game thinks your character is still in her slide animation. Get hit by an enemy to fix the softlock error.

As we find more error fixes for Bloodstained we will update the article so check back later if you’re desired fix isn’t listed yet.