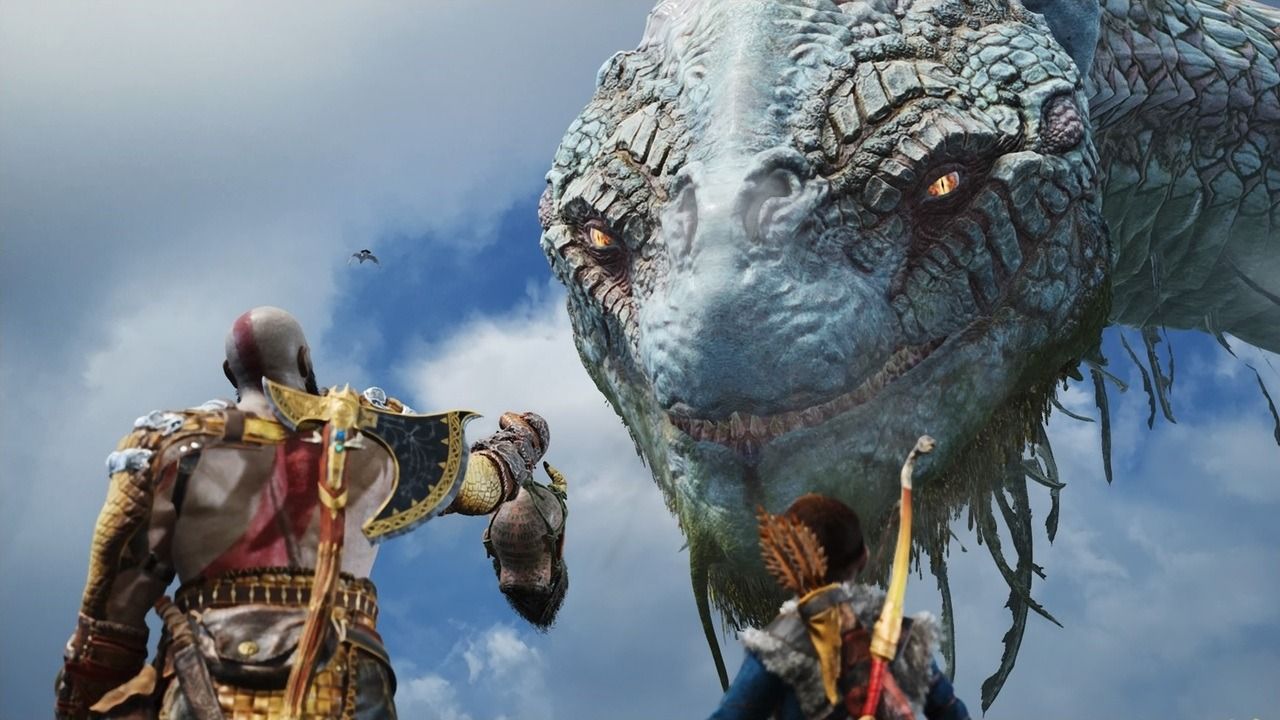 A few days back we got word of Bloodborne being ported to PC. We got this information from an industry insider that was working on porting the game to PC. Now it seems that Bloodborne is not the only game that is coming to PC and other games such as God Of War could also be ported to PC.

She mentioned that the announcement of the Bloodborne PC port was supposed to be during the now canceled PS5 event.

So, about that Bloodborne PC port. You would've been hearing about it today anyway, because as far as I understand it, it was due to be announced at the now-delayed PS5 event that was scheduled for today. pic.twitter.com/93KOIlLr6D

The event has been delayed so we should get this announcement from Sony when the event does take place later this month. The twitter user also mentioned that there are other games that are being ported to PC as well. This could include God Of War. The game came out in 2018 and is one of the best games to date. It would make sense for Sony to release the game on PC in order to get some more sales.

If you think it's just Bloodborne coming, oh you're gonna be in for a ride. :3

Sony has already confirmed that Horizon Zero Dawn is coming to PC later this year and Death Stranding is coming to PC next month. We might see some other titles ported to PC other than God Of War as well.

The HZD PC port got a lot of backlash and we can expect something similar for both of these games are ported to the PC. I just want to see good ports for both games and want to be able to experience them at high resolutions.

Let us know what you think about all this and whether or not you would be interested in playing God of War and Bloodborne on PC.