Home News (Updated) Bloodborne Is Coming To PC, According To Industry Insider 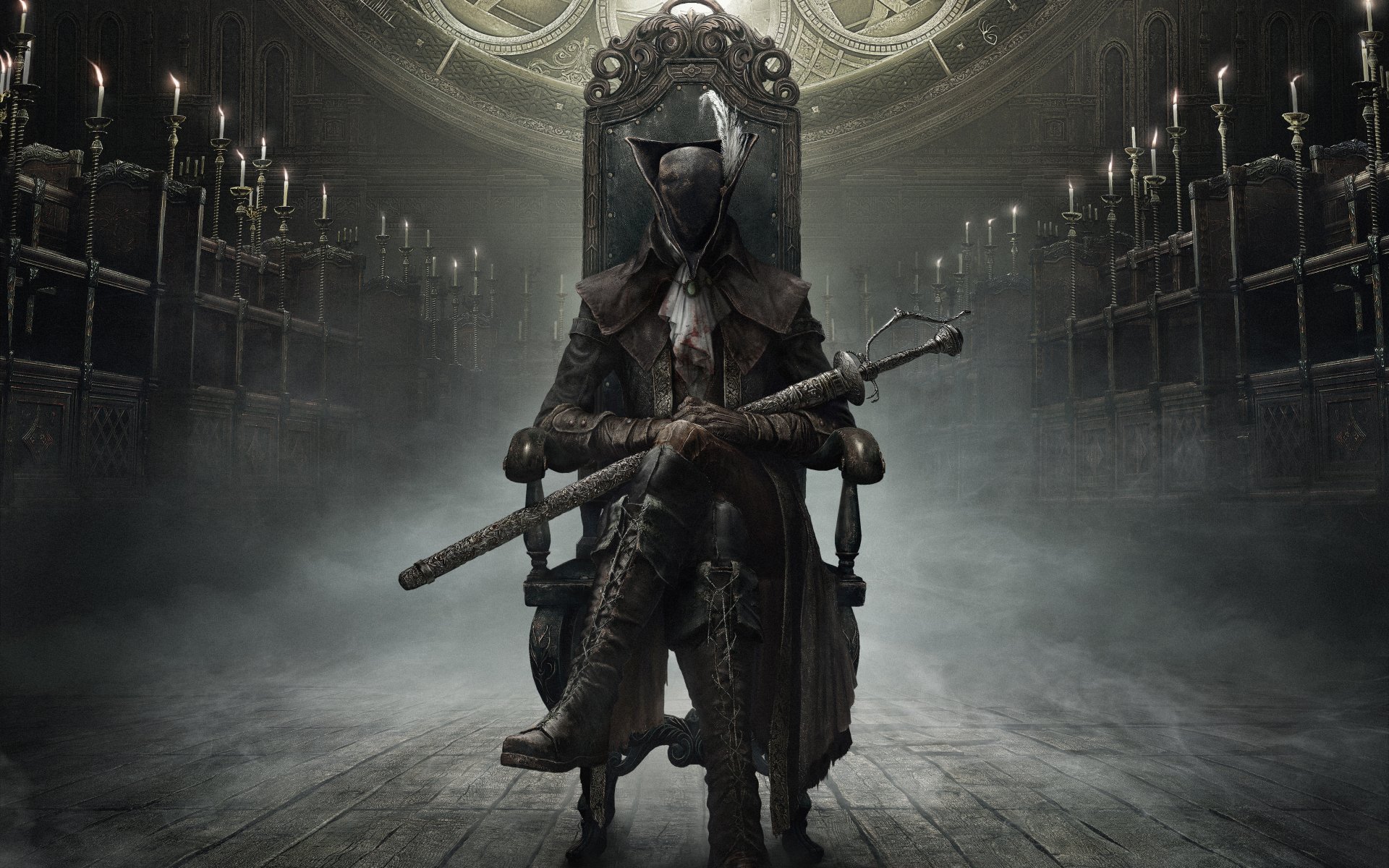 Bloodborne is a game that the Souls fans love and adore and it always appealed to fans outside of PlayStation. Since Sony is starting to bring some of its exclusives to PC it isn’t too far fetched to imagine Bloodborne shedding its PS4 exclusivity. In fact, there is a leak around this topic, Bloodborne is coming to PC. Apparently, Bloodborne is b being developed for PC.  From Software’s gothic souls-like game will join Horizon Zero Dawn and Death Stranding on PC, becoming among the first major Sony exclusives to release on PC.

BLOODBORNE is currently in development for PC. I wanted to go ahead and get this to you guys who love to game on PC. This could take 10 months up to a year to get announced but other Sony games to PC might get announced first and this later! If you thought that Horizon was the only one coming to PC then prepare to get blown away. But yeah, do NOT take this as 100% confirmation and wait for official news! And of course, take every leak with a grain of salt.

As this is a sensitive matter and we do not want anyone to get into trouble if this does turn out to be true, we have not mentioned any names or added any links. This information was shared in a private group. The leaker went on to mention the following:

My sources are from the gaming industry and from the word’s most active gaming forum that is Era. Fully trust em on this one and have known them personally for a few years now. Peace out.

PS: If you know some people from foreign countries or from Era do not share this with them. This is only and only for you guys since this is a private group.

It didn’t sit well with Sony fans when Zero Dawn came to PC, how will they react when and if Bloodborne is announced? We’ll have to wait and see how this pans out. “Leaks” don’t always turn out to be accurate. The post, although it gives hope to Bloodborne fans on PC, it should be taken with a grain of salt. Back in 2015, Sony outright refused to port Bloodborne to PC but since then things have changed. Sony is bringing its exclusives to PC and Bloodborne is among the most asked for; it wouldn’t be surprising if Sony has actually reconsidered its plans for Bloodborne’s PC port.

Update: Sloth Mom, on Twitter has also mentioned that Bloodborne is in the works for PC.

If you think it's just Bloodborne coming, oh you're gonna be in for a ride. :3

The twitter user also mentioned that Bloodborne is not the only game that is coming to PC.

So, about that Bloodborne PC port. You would've been hearing about it today anyway, because as far as I understand it, it was due to be announced at the now-delayed PS5 event that was scheduled for today. pic.twitter.com/93KOIlLr6D

How I got this confirmed to me; I offered $100 donation to a charity if someone leaked me something juicy about the long rumoured Bloodborne PC port, and someone I trust gave me the details. I ponied up the money right away.

Moreover, back when Horizon Zero Dawn was announced Amazon listed Bloodborne for PC, although Sony later called the listing “not accurate” the company neither confirmed nor denied Bloodborne’s PC launch rumors. “We have made no announcements to bring these games to PC,” said Sony at the time. They say “when there’s smoke, there’s fire.” There is some smoke here for sure but we’ll have to wait and see if it’s genuine or just coming out of some “insider’s” behind.