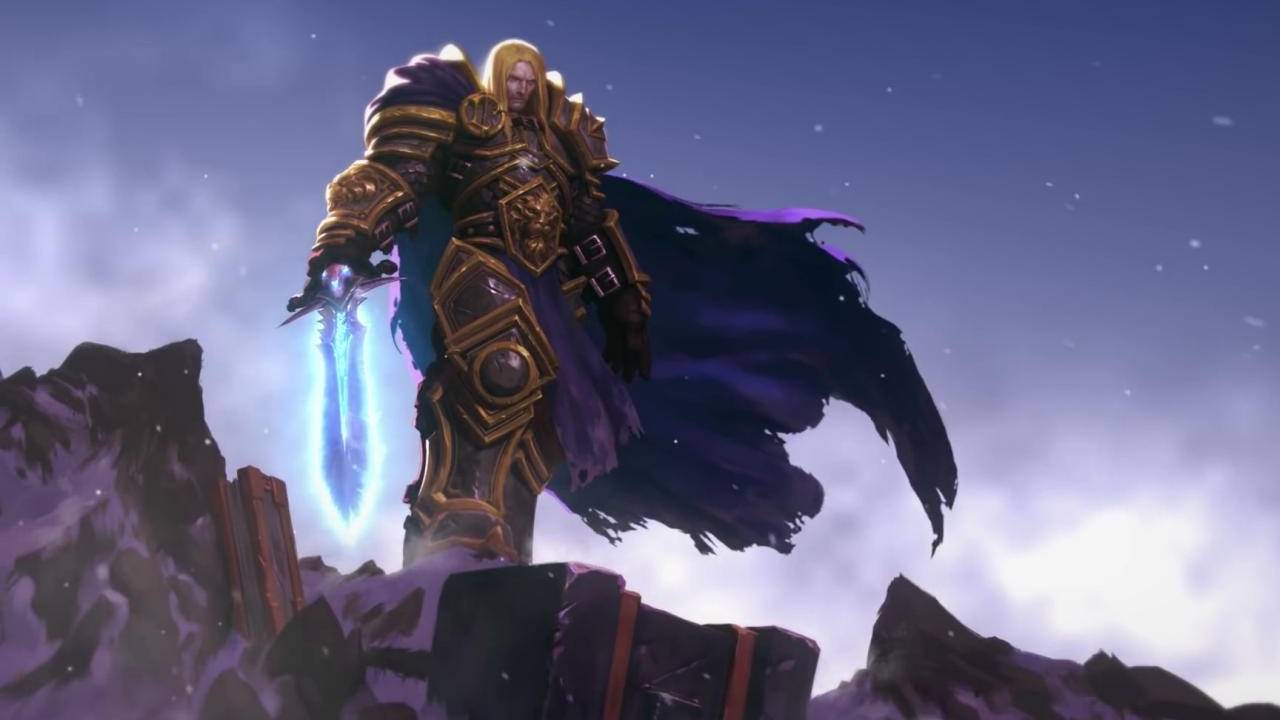 Warcraft 3 Reforged is out now and many players are not happy with the remaster. A Warcraft Frozen Throne player recently found himself unable to play the game after the Reforged update and after days of delay, he was asked to buy a new PC by Blizzard.

The player in question mentioned that he was unable to play Warcraft The Frozen Throne after the reforged update and mentioned that as he had paid for a game that he could no longer play, he would like to get his money back.

He was told that he could only play the classic version of the game if he owned Warcraft 3 Reforged. Which he was not interested in paying for. The following is what the player had to say regarding the matter:

I didn’t buy Warcraft III: Reforged and I don’t even want to talk about it or see this trash game. 2-3 days ago I was playing my games, give me game for witch I pay money or my money back!!!! Also new game take not 2 gb, but over 20 GB, I didn’t buy so strong pc for game like this. I don’t care about this update, give me game back! If u can’t, i want take my money and I go search others games.

The player did not get a response from Blizzard for a few days. He only got a response when he threatened to take things up with consumer protection. Blizzard finally replied by mentioning that the game was not bought directly from the client and that it was bought from an online retailer or shop and hence a refund would not be possible.

The player responded by mentioning the following:

If you can’t send directly for me, I’m ok with it. My main goal is not give money for you and forget this game. Just send my money back to my salesman and give my evidence or give donation for any kids institution in Lithuania.

The English is not great but I think what the player wanted to say was that he did not care if he got his money back or not, he just wanted to keep Blizzard from getting his money and would rather have Blizzard spend it on charity instead.  Of course, Blizzard did not agree to these terms.

The Warcraft player then opened up to suggestions and asked what the company could do to make things better if the money could not be refunded.

TFT is still connected to your account and the game is playable. If you are not able to play it now, then it won’t go anywhere. You can simply leave it as-is until you get a PC that can install the new game.

You can check out the whole conversation in the transcript that the player uploaded online. In short, a Warcraft Frozen Throne player asked for his money back after he could not play the game after the Reforged update and Blizzard asked him to get a new PC that could run the game.

Let us know what you think about Warcraft 3 Reforged and this case in particular.