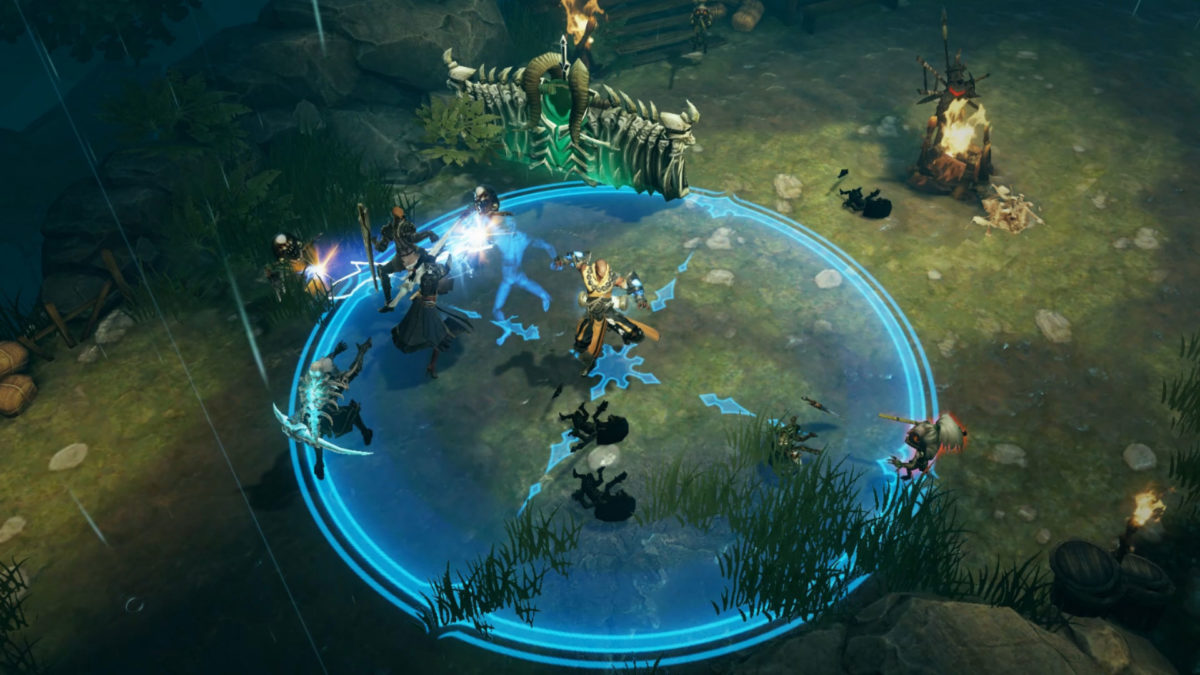 It looks like Diablo 4 development is in high gear right now. Blizzard is hiring more people to work on unannounced Diablo game. The company is now looking for Lead Character Artist and Lead Concept Artist for Diablo 4, according to two new job listings.

According to the job listings, both positions require the person to know his/her Diablo lore. Good understanding of Diablo’s history, story, and characters is required. Both full-time positions are at Activision Blizzard’s Irvine Studio in California.

RespawnFirst is the first to spot the job listings on the official website. This comes less than a day after the French Media leaked Overwatch 2 and Diablo 4. It is no secret that the next Diablo game is in development. But the French media is the first to confirm its development in a story.

The French news publication Le Monde published a news story about recent lay-offs at Blizzard. In the same story, as a side note, the author confirmed Diablo 4’s development.

Blizzard held a Diablo 4 presentation in Paris for developers. The nature of the presentation is unclear at this point. It is possible that the Paris team is coming on-board just now to help with the next Diablo. Now the question is, when is the release date? Well, if rumors hold any merit Blizzard will announce the game at BlizzCon 2019.

It is unlikely that we’ll hear a release date for Diablo 4 but a release date for a demo can’t be ruled out. After how last year’s BlizzCon went, announcing the game alone won’t have that much of an impact, will it? Hearing that a Diablo demo is around the corner is the necessary cherry on top.

In the leak from Le Monde, the publication claimed Diablo 4 release date is set in 2020. Blizzard has no plans to push the game out this year. If that’s true we can expect the title to be a cross-gen release for current and next-gen consoles.

As for Overwatch 2, we don’t see the need for another Overwatch game since the first is doing so well. Building on the first game seems like a better idea but releasing Overwatch 2 will definitely please investors so guess which way Blizzard will go?