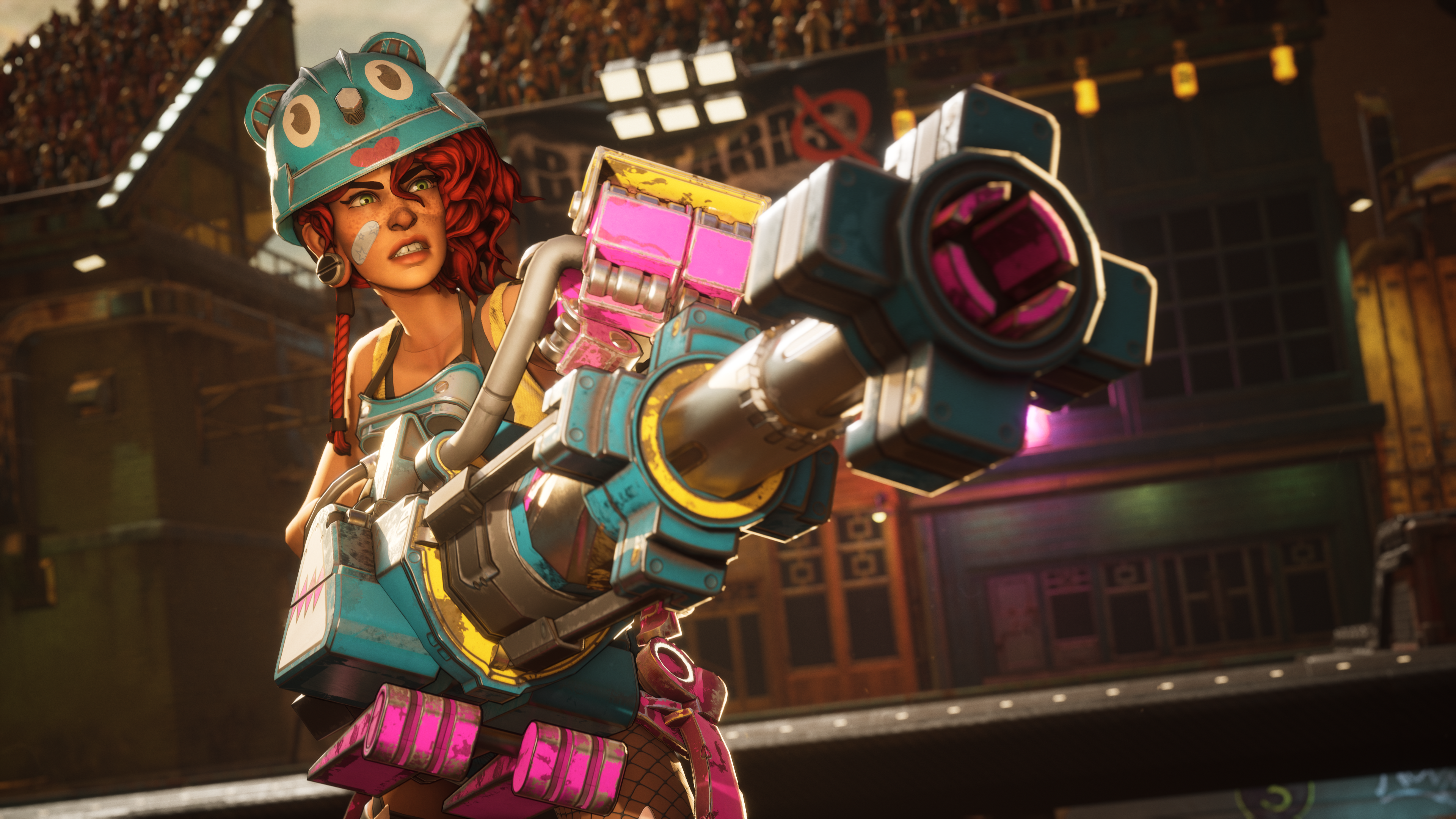 From its final look before the full release of Bleeding Edge, there seem to be various attractive improvements made to the game, such as in its performance optimization, the experimental battle music, ability balancing and so on. This Bleeding Edge guide will help you figure out ways to become a better player in this game before you get your hands on it. These are the tips and tricks that you should know about when playing Bleeding Edge.

The game has an extremely enjoyable environment, which is quite tempting for a gamer and might lead you to the deceptive viewpoint of the average matches not being very challenging. The game moves are pretty easy to learn, yet tough to master. Following are some tips and tricks to help you through the gameplay if you’re finding it a bit more trouble than you bargained for.

You will ultimately learn the strategies of the game better while in its environment, but there are some basic rules which you can keep in mind beforehand.

Attack the support characters first. Even when there are tanks and warriors like Niddhogr or El Bastardo targeting upon you, focus your fire upon any support character close by. As they can restore the health of the bigger enemies.

Another tip is to make sure that you parry. Most characters, apart from Mekko and a few others, can parry attacks. Timing your attack right is extremely critical. It can turn the tide of the battle in your favor even in the most desperate of times.

Visit the Dojo. This will hone your combat skills. The training area has many options, which enables you to practice against AI foes or dummies. Be sure to spend a good amount of time to learn new abilities and refine your timing.

As you make progress through the game, you will earn chips that are used to customize characters. You can play around with the characters’ abilities and get them just according to your preference of combat style. 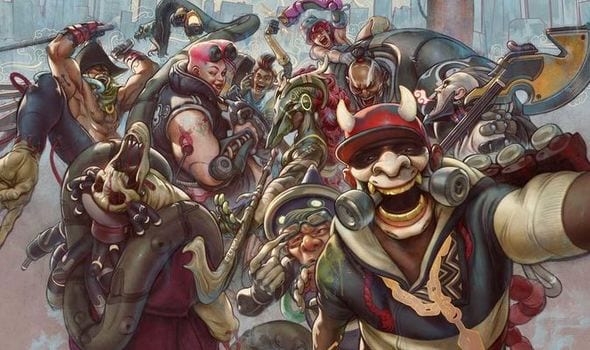 Being united is a core battle ethic of Bleeding Edge. Even more than other multiplayer games, a separated team is a feast for enemies in this game. Regardless of game type or modes, move forward as a unit and keep your abilities in use frequently. If you take this strategy, you can easily take out your opponents when they split apart.

Communication is also a vital factor for earning you a win in Bleeding Edge. Playing with your friends as a group is highly recommended but if playing with others whom you aren’t familiar with, it is best to use a mic and headset. Making sure that everyone is on the same page regarding combat plans and strategies, is key to winning a match.

It is quite easy to get comfortable with the character you find most likable in a game and to keep choosing this character to play with. However, do not make this a habit in Bleeding Edge. Keep using different characters to find out which is the most suitable in which situation. Be open-minded to score a win.

The abilities of characters in the game and the map designs play off each other in entirely unanticipated ways. Use different abilities to your advantage. Explore the skills of all characters and see which work to your benefit in certain conditions. Do not be afraid to try out new plans and strategies in the matches. Putting together a complementary set of abilities together might lead you to success!