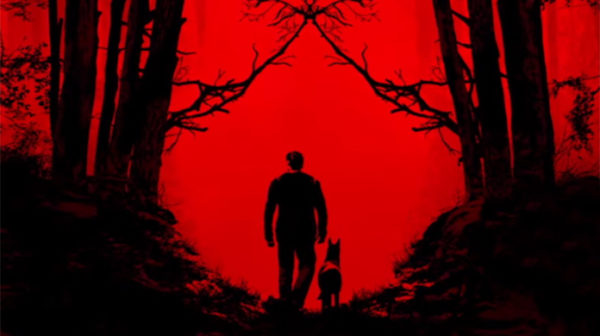 Blair Witch was a great movie and introduced a new way of storytelling in the horror genre. You never really saw the protagonist and the vlog-style footage felt very realistic indeed. Not to mention the supernatural forces that were at work. Blair Witch is now back in the form a game. So how does it fair?

Blair Witch has been brought to you by the team that worked on Layers of Fear and is set a few years after the movie. You play as a police officer called Elis, who is trying to find a missing child. He decides to go into the woods alone in order to try and find something that the other police officers might have missed. By his side is Bullet, his trusty K9 friend.

Bullet can be very useful in the game when it comes to locating evidence and tracking scents. There are a couple of commands that you can give bullet and you can even pet him if you want. Elis and Bullet have a very strong connection in the Blair Witch game and you do not want to go away from him for a long duration of time. If Elis is away from Bullet for a long time then he will get panic attacks and blackouts, which is not something that you want when you are already in a haunted forest.

Like in the movie, the Blair Witch game has plenty of paranormal activity and you can hardly tell what is actually going in. The game will take you in circles and make you question your sanity at multiple points in the story. That is what makes this such a great horror game. 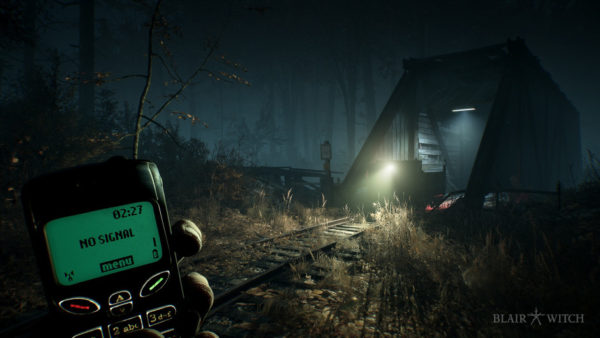 You have a mobile phone and radio at your disposal which will allow you to communicate with the Sherif and figure out what is going on. Listening to the radio is not always mandatory, so it is up to the player to decide whether or not he or she wants to learn more about the story and what is going on in the bigger picture.

It is worth mentioning that the Blair Witch game has very impressive graphics. You will be staring at trees and bushes most of the time as you are in a forest but even in such a case, the lighting and the look of the game are very impressive indeed.

Similar trees and surrounding objects might seem like lazy level design and some critics have made an issue out of it but circling around to find yourself in the same spot is what makes this game what it is and it stays true to the movie in a way. Getting lost in the game is very easy and Bullet does not really know where to go, so navigation is not as easy as it might seem.

The game can also feel very claustrophobic, especially at night. When you can only see a few feet ahead of you. It is scary and accurately simulates how much you can see at night in real life. Such little things add up to make Blair Witch a great game to play and a horrifying experience that can be both terrifying and frustrating at the same time. 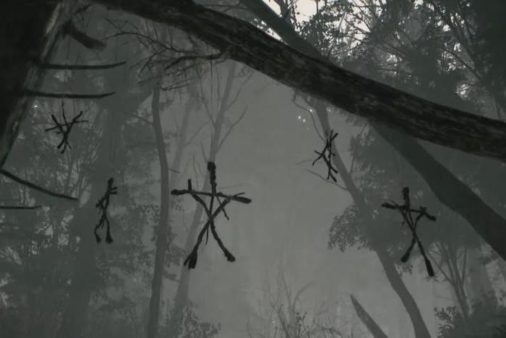 While getting lost in the forest does have a psychological impact, it becomes mundane when you pass through the same area for the third or fourth time. Better navigation in such situations would have been much better.

All things considered, the Blair Witch game is an excellent psychological horror thriller. It does have some performance issues but it looks great and can get very scary. This game will mess with your head and I mean that in a very good way. If you have seen the movie then you are going to love the game but if you have not then you can have a taste of what Blair Witch has to offer. You might end up liking what you get.

Navigation could have been better but the overall experience is very impressive indeed and we can easily recommend this game to anyone that is looking to play a decent horror game.