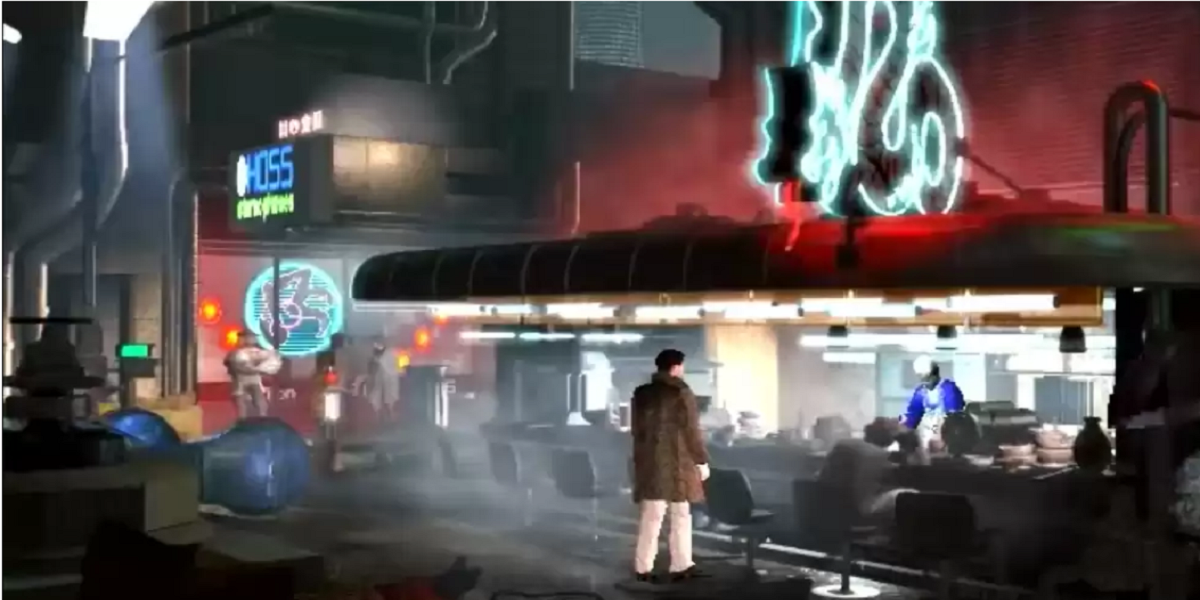 Thomas Fach-Pedersen along with his small team managed to run Blade Runner using the ScummVM. However, you need to own the original game and even then the game requires additional fixes to make it playable.

The original game is technically playable, but needs some fixes to get it working. But not everything works properly. Some parts of the game are written in such a way that they simply run too fast on modern computers.

The reason why Thomas Fach-Pedersen and team are spending so much time to make the game playable is that they find the game technically fascinating. If you want to play Blade Runner Immortal then you can check the detailed instructions on how to do it.

it’s an interesting game, technically, because it’s basically constantly playing video loops start until it ends. Even the settings menu is basically looping background with some text on top.

One of the ‘fun’ things specifically about Blade Runner is that a lot of the engine has to work before you can progress past just the first room. I’ve seen the intro and that damn hover car descend in front of Runciter’s animal store and listened to McCoy’s intro thousands of times.

For those who don’t know, Blade Runner is a movie directed by the legendary “Ridley Scott”. The movie didn’t do well financially when it launched in the 80s. But over time, the movie acquired a large cult following which led to a sequel “Blade Runner 2049” which expands upon the original.

The game itself is set parallel to original Blade Runner and introduces its own spin on the story. Just so you know, the movie itself is based on the book “Do Androids Dream of Electric Sheep?”

Let us know what you think about Blade Runner Immortal.