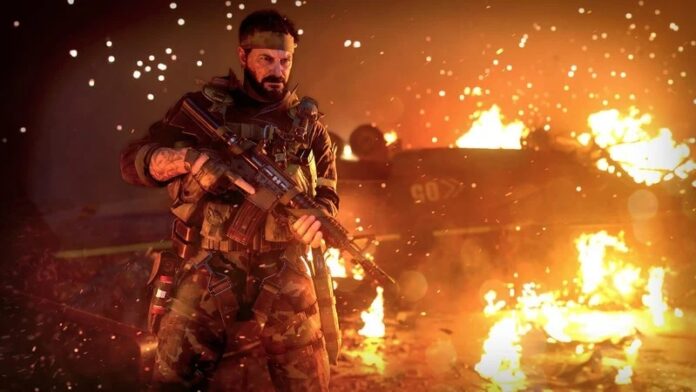 Call Of Duty Black Ops Cold War players are reporting quite a lot of errors like Error 3107840166, Error Code: 887A0005, Error Code: 0xC0000005, server disconnection, among others. Cold War crashing is another issue that PC players are experiencing. According to players, the game just crashes randomly while playing. For some, an error message pops up whole for the others, no error message appears. In this guide, I will help players with how to fix the Black Ops Cold War in-game crash issue.

There are a number of reasons why Black Ops Cold War might be crashing. The GPU could be the reason, some third-party tool messing with the game, or running the game on DirectX 12. The following are the fixes for the Cold War in-game crash.

Call of Duty Black Ops Cold War uses DirectX 12 API and doesn’t give players the choice to switch to DirectX 11. DX 12 could be the reason why the game is crashing but, there is one way to switch the game to DirectX 11 and stop it from crashing randomly while playing.

In case the DirectX fix didn’t work for you and you are using any language other than English for Windows, that might be causing the game to crash. I know it sounds a bit ridiculous but it happens. If you are using another language, go to Windows Language Settings and change the language to English US. This will keep the game from crashing.

If you are using third-party tools and software like MSI Afterburner or any RGB software, it might be conflicting with the game and causing it to crash. Disable any third-party software you are using along with GeForce Experience overlay and the issue will be fixed.

In case the above fixes didn’t work, then our GPU might be the reason why Black Ops Cold War is crashing. Either the GPU is overclocked or it’s old and can’t handle the game’s load.

Rollback the GPU clock back to its default if it’s overclocked or factory overclocked. If the GPU is old, then use MSI Afterburner to reduce the GPU clock. Start by reducing the GPU Clock by 50 MHz and ideally, you won’t have to do drop it more than 200 MHz. In case you don’t want to mess with the GPU clock, then limit the game’s FPS to 30 as it’ll significantly reduce CPU and GPU load and will fix the Black Ops Cold War crashing issue.

That is all for our Black Ops Cold War guide on how to fix PC crash issues. If you are experiencing other errors with Black Ops, then check our errors and fixes guide for the game. If you are facing errors and issues with other PC games or your PC then also see our hub for commonly occurring PC errors and their fixes.