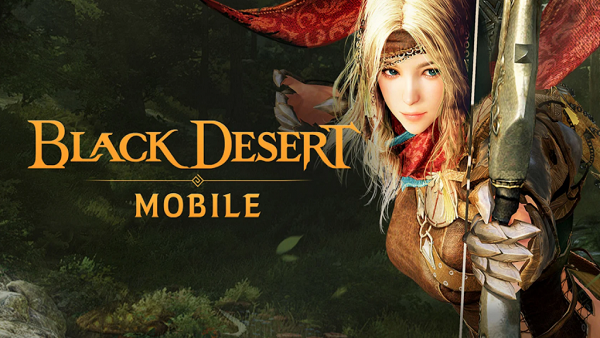 Our Black Desert Mobile Guide will help you step-by-step on how to conquer the Ancient Ruins and how to defeat the Ancient Warrior.

How To Conquer Ancient Ruins

Ancient Ruins in Black Desert Mobile are co-op missions or events in which players can join a group of up to 5 players to battle the ancient warrior Kabuamilles.

However, players first need to unlock the Ancient Ruins by completing a story quest early on. After you have unlocked it, you can launch the mission from Expedition Gateway or from the menu. In our Black Desert Mobile guide, we will help you step-by-step on how to conquer ancient ruins.

To enter the Ancient Ruins in Black Desert Mobile, players need to have Ancient Tablets, which is a currency. Ancient Tablets can be acquired through the following sources.

Higher difficulty grants players better rewards, however, the amount of required Ancient Tablets also increases. If players have Ancient Tablets to spare, they can use them as multipliers to increases the rewards. However, players can only set up to 11 multipliers. Once you are prepared, tap ready.

If the party doesn’t have 5 players, the party leader can either wait or fill the spot with AI-controlled allies. The level of these AI-controlled fighters will depend upon the class, CP, and level range of the participants.

As you enter the ancient Ruin and battle begins, you can set your character on auto. However, players still need to manually evade, use skills and spells. Keep attacking the Ancient Warrior until it starts using a shield.

Once the players deal enough damage to the Ancient Warrior, he’ll summon two spirits. Players need to keep their focus on the ancient warrior while avoiding AOE(area of effect) attacks. The spirits will get caught in the attacks and will die eventually.

Don’t be afraid of going all in as there are no consequences for dying in this battle. Eventually, players will defeat the Ancient Warrior. After that, players will see the rewards screen.

That is all for our Black Desert Mobile Guide on how to conquer the Ancient Ruins and defeat the Ancient Warrior. For more on the game also see our How To Tame Horses Guide and Which Is The Best Class To Pick?