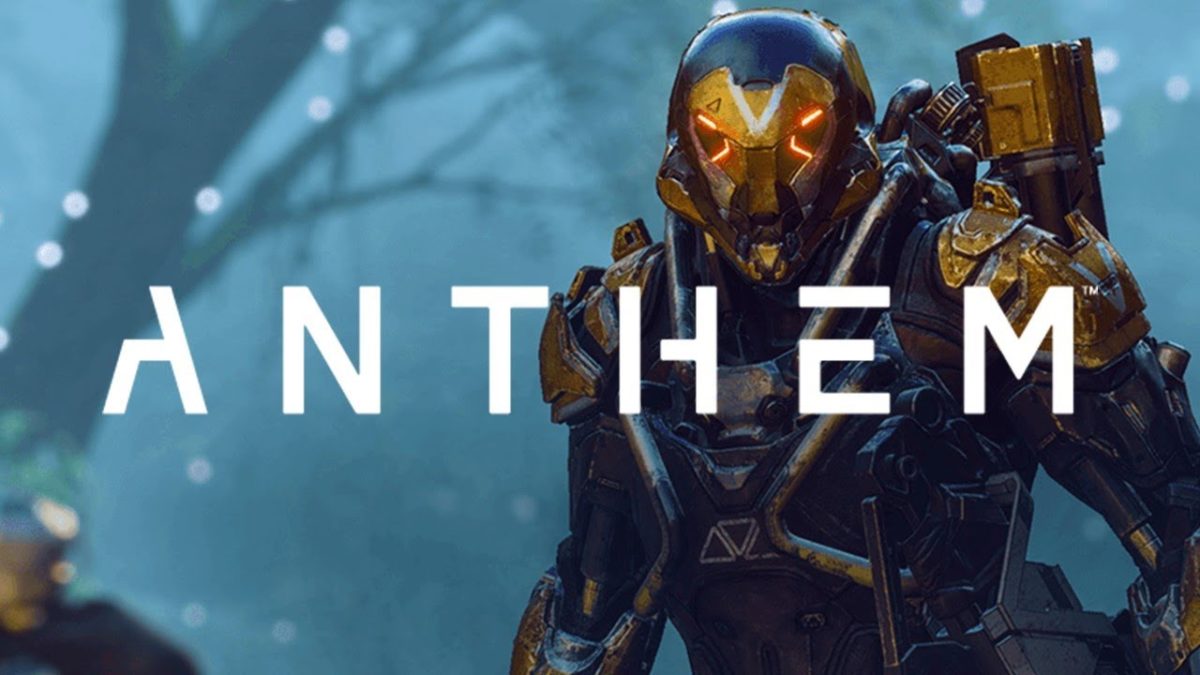 At RespawnFirst we aim to publish quality content and do our best to make sure you are well informed. The purpose of any review is to make sure you know if a product is worth your money. And Anthem is clearly not. After playing the game since release I only need a few paragraphs to review this game. And even that paragraph I will summarize in one sentence for your right now: Anthem is a horrible.

Anthem took 6 years to develop but the final product, even after months of its release is no way near what BioWare promised. Anthem has fundamental issues with its loot system, customization, and progression. The lack of a meaningful story mixed with horrible animations, cut content, and server issues make the game unplayable and highly uninteresting.

There are numerous glitches including a persistent teleportation glitch. You are constantly teleported back to where you started. Prolonged loading screens plague the game.

After months in EA’s Anthem, I wanted to prepare a detailed review discussing every issue, problem, visuals, gameplay, etc. However, I came to the conclusion that Anthem isn’t worth writing about. Anthem is a pure scam and it is about time a class action lawsuit is filed against BioWare. The studio showed a fake demo at E3 and so far the game hasn’t been able to live up to any of what was shown at E3 2017 and E3 2018.

One look at Anthem’s Reddit tells the story of how tired and frustrated fans are. And so are we. After discussing it with the team we have decided to give Anthem exactly what it deserves.

RespawnFirst will give Anthem the world’s first 0/10. It is about time we take a stand against horrible practices and lying to consumers. We are also taking into consideration the famous Kotaku report.

The report revealed internal conflict, politics, and lack of leadership during Anthem development. But the worst part is the “BioWare magic” that pushed the developers to their limits in the final months leading up to release.

Anthem is dying and it should for EA to hopefully realize it needs to do better. We will not be covering Anthem until we and the community feels Anthem is drastically changed for the better.

I hope our readers will stand with us in our decision to give Anthem a 0/10 and refusing to cover it for the foreseeable future.

One thing that needs to be clarified is that the reason we are talking about Anthem months after its release is the fact that we started our website only a week ago after leaving our previous company to pursue something of our own and say what we actually want to say without anyone’s approval. This is one of the first topics that we wanted to cover to send a message to anyone at EA/BioWare who thinks such practices can continue. It’s a humble beginning for us and we appreciate your feedback and support. We hope to deliver the best content possible — Team RespawnFirst