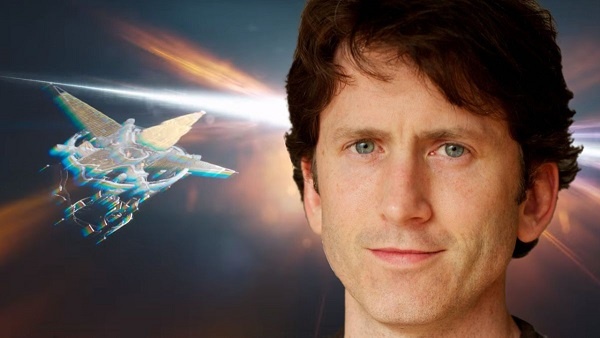 Bethesda’s Sci-Fi RPG Starfield will take somewhere between 70 to 120 hours to complete. The playtime depends on how you go about things, if you play all the side quests, main missions, and unlock all companions.

The information comes from a Reddit post from someone who seems to have an inside track of things. As always, take everything with a grain of salt. You can read the full Reddit post by following the link.