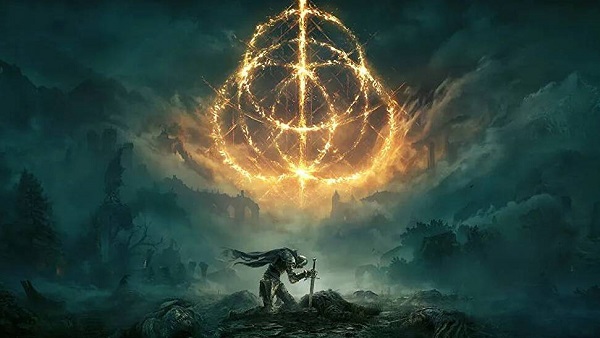 Elden Ring is a truly captivating game that manages to suck you in and keep you hooked hour after hour. The game is overflowing with things to do, from exploring dangerous dungeons to hunting down powerful bosses and collecting rare items. Plus, the combat is simply superb, giving you a massive range of weapons to experiment with, each of which feels unique and powerful in its own right.

As anyone who has played Elden Ring knows, there is no shortage of powerful weapons to choose from. However, with so many options available, it cannot be easy to decide which ones are the best. To help make your decision easier, here are a few of the best weapons in Elden Ring:

The Moonveil is a mighty katana and easily the best we have found in the Elden Ring so far. It is located in Caelid, in the Gael Tunnel – which can be accessed by defeating the Magma Wyrm. The tunnel is situated on the border of Caelid and Limgrave, in the center and south of the Smoldering Church. The Moonveil itself is an impressive weapon, with a huge blade that will cut down any foe.

While many weapons are designed for single combat, the Banished Knight’s Halberd is built for taking on large groups. It comes with an immense force behind its swings, making it easy to take down multiple enemies at once. With the combo of Spinning Strikes, Ashes of War, and Banished Knights, you become an even more formidable opponent, able to dish out even more damage with each swing.

Reduvia is a powerful dagger that can be found in the Murkwater Caverns. It has a sharp blade that can easily cut through enemies, and its crimson hue is sure to strike fear into the hearts of your foes. Reduvia is lightweight and easy to wield, making it ideal for adventurers who want to travel light. In addition, the dagger’s unique shape makes it perfect for sneaking up on unsuspecting enemies and dealing massive damage.

Cipher Pata is one of the most exciting weapons in the Elden Ring. It’s a blade made out of ancient symbols that attaches to your wrist, allowing you to lunge forward and slice through your enemies. Not only is it mighty, but it also looks badass. Although it requires a staggering 30 Faith to use, which can be challenging to obtain, it’s worth the investment.

Bloodhound’s Fang is one of the best-curved greatswords in the game. It is powerful and can be obtained at the beginning of the game from the Forlorn Hound Evegaol in Limgrave. The sword has a distinctive look, a curved blade, and a blood-red hilt. It is also one of the lightest greatswords, making it easy to carry around. Bloodhound’s Fang is second to none in terms of pure damage output.

The Grafted Blade Greatsword is the best colossal sword in the game. It requires an insane amount of Strength to wield, but it also deals with massive damage. In addition, the blade has a unique effect that allows you to teleport short distances, making it incredibly useful for getting around the battlefield. This deadly weapon will be yours if you can defeat Leonine Misbegotten at Castle Mourne!

The Dark Moon Greatsword is one of the most powerful weapons. It is a two-handed greatsword that deals massive damage to enemies. In addition, it has a very high attack power and can easily take down even the most powerful enemies. The only downside to this weapon is that it is pretty slow and unwieldy, making it difficult to use in close-quarters combat. However, if you are patient and can land your hits, the Dark Moon Greatsword will make short work of any enemy.

In the recent nerf, the Sword of Night and Flame is still one of the best straight swords in the game. It has excellent damage, good range, and a fast attack speed. It also has a unique effect that allows it to do extra damage to enemies that are on fire.