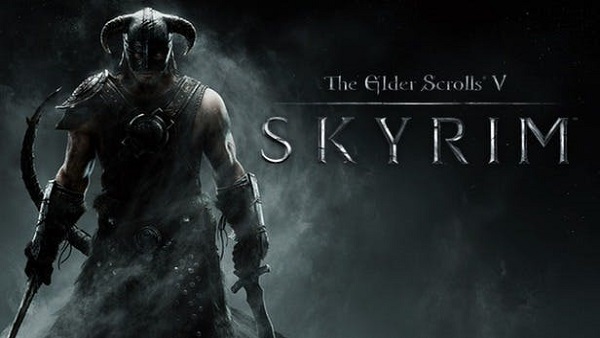 The Elder Scrolls V Skyrim races have their own set of stating spells, power, and more in addition to a slight boost to certain skills. Exclusive Racial Powers offer a unique bonus such as the ability to regenerate or absorb Magicka. Meanwhile, Racial Abilities include Frost Damage resistance. In this guide, we will discuss everything you need to know about the best Skyrim races, their power and abilities, and more.

Choosing the best Skyrim race depends on what type of gameplay you want in The Elder Scrolls V. But these differences in gameplay are quite minor, for example, when infiltrating the Thalmor Embassy dressed in the High Elf faction robes, you will find it easier to sneak around undetected compared to other races. Orcs are welcomed in the Orc Strongholds while other races must prove themselves. The tone and color of some dialogue change depending on your race.

Histskin is one of the best abilities to have in Skyrim. It can bring your character back from the bring death. You can keep attacking enemies while this Power does its work, no focus required. Resist disease reduces the chance of getting a disease from an animal or trap. Underwater Breathing means you don’t ever have to worry about drowning damage while searching for sunken treasure.

Breton race is great against other mages; both Dragonskin and Magic Resistance support this theme. It also has great late-game abilities. Meanwhile, Magic Resistance boosts your survivability against magic casters.

Ancestor’s Wrath is a toned-down version of the Adept-level Destruction spell Flame Cloak. It is a great early power to have. Meanwhile, Fire Resistance is very helpful against Flame Atronachs.

Highborn helps you refill Magicka rapidly which allows you to cast spells more frequently. Meanwhile, Highborn Magicka is like getting 5 free levels, a huge boost for mages.

Voice of the Emporer is a toned-down version of the Expert-level illusion spell Pacify. It is a great Power to have if you’re surrounded by multiple enemies. Imperial Luck adds a few extra coins to the chests you come across in Skyrim.

Night Eye gives you night vision, allowing you to see more clearly in dark environments. On the other hand, Claws give you a great advantage in melee combat.

The Battle Cry Racial Power is a toned-down version of a Master-level Illusion spell Hysteria. It is a great ability to against multiple weak enemies. If you are facing Frost Atronachs, having Frost Resistance comes in handy.

Berserk is the only Racial Ability available to Orcs but it is extremely powerful as it makes your Orc unstoppable for a minute.

Adrenaline Rush restores stamina faster, allowing you to keep up your power attacks. Poison Resistance is useful when facing enemies that use poison damage.

Command Animal is a strong single-target variant of Animal Allegiance Shout. However, it only works on animals. Poison and Disease Resistance makes you effective against enemies that do poison damage, and diseases in general.

And that’s everything you need to know about the best Skyrim races. Need more help? See Skyrim Potions recipes.