RespawnFirst
Home Guides Destiny 2 Best Power Weapons to Use in Destiny 2: Beyond Light 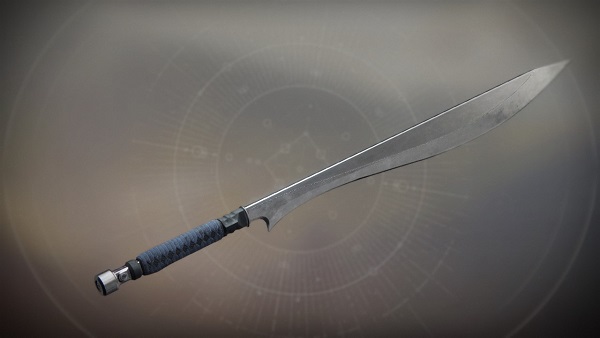 Best Heavy Weapons to Use in Beyond Light

The king of DPS in Season of Arrivals will take a approx. 24% damage nerf in D2: Beyond Light. But even with the nerf, I do believe it’ll continue to do well. Farmed through Umbral Engrams, you need to find something with Jagged Edge, Swordmaster’s Guard, Relentless Strikes, and Whirlwind Blade. This will allow you to gain ammo by landing 3x successive Light Attacks and recharge your Heavy Attack a whole lot faster, thanks to Swordmaster’s Guard.

Not a lot of people are aware but one sword that’s going to out-DPS the Falling Guillotine in Beyond Light is Negative Space. The sword works exactly like other swords with Whirlwind Blade – land 5 consecutive Light Attacks followed by a Heavy Attack. Combine that with a Witherhoard and you’ll have crazy amounts of DPS. The only drawback is that it can only be acquired from the cube encounter in the Prophecy dungeon.

Scourge of the Past raid exotic, Anarchy, can do a lot of things. It can easily control an area, trap enemies, and provide a lot of DPS when combined with a good Sniper Rifle. We’ll probably never reach the level of DPS provided by Mountain + Anarchy combo but SRs work pretty decently. If you couldn’t get in, you should be able to acquire it from the kiosk in the Tower.

What’s Falling Guillotine is to melee enemies, Xenophage is to ranged. The gun has a questline on the Moon that requires you to defeat the secret boss in Pit of Heresy dungeon. Both the Hunters and Titans are able to utilize its true potential since they don’t have to reload it, thanks to Marksman Dodge and Actium War Rig. Since the weapon doesn’t crit., it’s incredibly easy to use.

For the longest time out there, Whisper of the Worm was the premier DPS option for almost everything in Destiny 2. To this day, WotW remains a very viable option in high-level activites. The perk White Nail lets you continue to shoot if you don’t miss a precision shot and Whispered Breathing provides additional damage. If you can land your shots, you can’t go wrong with WotW. Alternatively, you can try D.A.R.C.I which is a lot less forgiving than Whisper of the Worm.

In all honesty, you wouldn’t need to rely on honorable mentions when it comes to power weapons. Those of you who want to take a break from meta weapons can try the following:

These are the best power weapons you should consider taking into Destiny 2: Beyond Light. For more help on the game, you can check out our detailed Beyond Light guides.