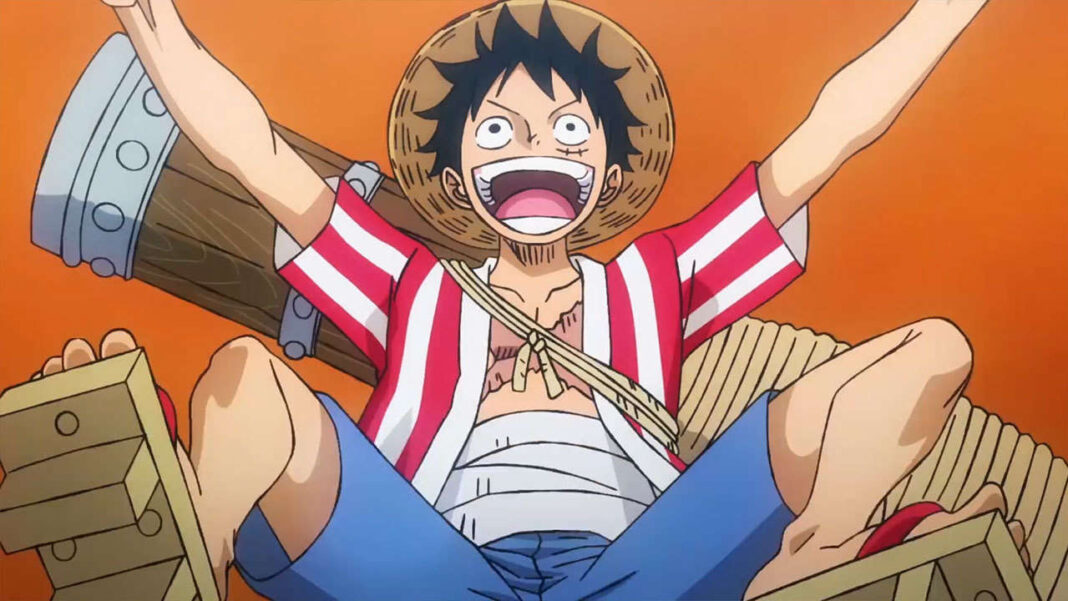 Pokémon has become one of, if not the largest, franchises worldwide. This is due to its many outlets, such as movies, anime, games, and toys. The original Pokémon video games, “Pokémon Red and Blue,” were released in 1998. Since then, there have been 80+ games released from the franchise. With so many choices, it can be tough for gamers to decide which title is more diverse. However, what may top it all off is that the Pokémon community has created its own ROM hacks of the original games—with no official statement yet from Nintendo about these popular versions.

In this guide, I’ll detail the best Pokémon ROM hacks. These ROM hacks offer a unique experience, which is why they’re perfect for diehard Pokémon fans.

At first blush, Pokémon Radical Red may resemble Pokémon One Piece because they are both inspired by FireRed. But don’t be fooled; Pokémon Radical Red is next-level difficult compared to the base games. You can anticipate that everything from Gym Leaders to antagonistic bosses will pose a greater challenge than you might imagine.

People are often unaware of the hidden benefits of Radical Red. Regardless of which generation (1 to 8) you’re in, this game allows you to catch all the Pokémon. The battle will be intensified because all your Pokémon will have different stats from the original ones.

As the name suggests, Pokémon One Piece is based on the anime called One Piece. Therefore, it would be impossible to miss any anime or manga characters. If you are unfamiliar with One Piece, it is one of the most famous animes in history that follows Monkey D. Luffy’s journey to becoming King of all pirates. Throughout his journey, he meets companions such as Roronoa Zolo (The Sword Man) and Nami (The Greedy Thief), among many others.

Now let’s talk about Pokémon One Piece, which is based on FireRed and features some of the main characters from the One Piece story. It’s really enjoyable to see Monkey D. Luffy and his brother Portgas D. Ace in Pokémon!

Pokémon DarkFire is based on the game Pokémon Emerald. All the Pokémon fans know that this Gen 3 Game was the best, as it let them catch Kyogre and Groudon while both teams, Magma and Aqua, will be your opponent. Imagine how much more interesting this ROM hack can be than the already great Pokémon Emerald.

What makes Pokémon DarkFire the best ROM Hack is that there are no gyms, so each Pokémon has an equal chance of being used throughout the game. Also, the plot is darker than other similar games.

In Pokémon Rocket Edition, you play as the bad guy – Team Rocket’s Grunt. Based on FireRed, this game allows players to commit crimes and Steal Pokémon just like in the original series. The whole point of playing is to be better than other members of Team Rocket. So have fun and show everyone how great a villain you can be!

Over the years, several Pokémon Dark Rising games have been released, each with a unique story connected to the others in the series. It consists of five games that are all based on FireRed:

You can catch over 400 Pokémon from the first to fifth generation in this series of games. Doctor Roy will also be available to heal your Pokémon. However, things don’t stay the same when you reach the fourth level – you’ll enter a new world where you must catch Digimon instead.

Pokémon Gaia is a remastered version of FireRed, and the graphics have been updated to be more modern. Not only that, but the game’s story is unique and will educate you about old civilizations and how they reacted when an earthquake occurred. So you will work to prevent another one from happening. Though Pokémon Gaia revolves around the Orbtus Region, players can explore other areas such as Kanto, Kalos, Johto, and many others.

Pokémon Unbound is based on the FireRed game but with new and exciting features like Z Moves and Mega Evolutions. The story revolves around the Borrius region, and the plot centers around The Shadows, an antagonistic group.

This ROM Hack is designed for players who want a game with lots of content. There will be some side quests that you need to do, but they are connected to the main story.

Pokémon Flora Sky offers players a unique gaming experience with more than 360 Pokémon to catch and collect. The storyline follows both Teams, Magma and Aqua, and players will encounter various Gym Leaders and some unique items throughout the game.

The story of the ROM hack will revolve around Dialga, Palkia, and Giratina–the Creation Trio. In addition, there will be stores related to Legendary Pokemon, such as Groudon and Kyogre.

In The Pokémon Phoenix Rising, one of your resounding tasks is to bring the Ho-Oh back to life. To do so, you must first catch this Legendary Pokémon in the Hawthorne region. What makes ROM hacks so great is that the outcome of the game depends upon player choices. So while my experience with this game may be different from yours, it’s what makes it unique compared to other official Pokémon games.

Pokémon Phoenix Rising trainers can use Mega Evolutions of Relic Pokémon. Not only is the game available to play anytime, but updates are released regularly, so there’s always something new to experience.

If you’re looking for something new and exciting, check out the Pokémon Sors ROM hack. It offers a unique take on the classic Pokémon story that will keep you entertained for hours. You’ll also be introduced to Eclipse-type Pokémon, which are more violent and dangerous than traditional Pokémon. Their abilities are also new and improved, so it’s worth catching as many as possible!

The Pokémon Sors is set in the Hupest Region. You’ll be able to catch more than 700 Pokémon from Gens one through seven, but beware – catching them will be much harder than you’re used to.

The Pokémon GS Chronicles is our list’s last and best ROM hacks. Two Pokémon games stand above the rest: Pokémon Gold and Silver. Now imagine that the original games were so good – how great would its ROM hack be? Indeed, it would be a masterpiece. With this ROM hack, you can catch 400+ Generation One to Six Pokémon while adhering to the official stories. A unique aspect of this particular hack is the dialogue. However, it is worth trying out and could be considered one of the best hacks available.

The number two in our list of the best ROM hack is Pokémon Prism. It’s based on the Pokémon Crystal. In this game, you will be assigned Lance’s child role, a journey to collect 20x Gym badges. From the beginning of the game, Larvitar will be your companion, and you both will be exploring Naljo and Rijon regions.

In this ROM hack, two new Pokemon types, gas, and sound, are waiting for you. If you want to experience something new but still feel the nostalgia of the original Pokemon games, then Prism is perfect for you.

Disclaimer: Downloading ROM hacks can damage your computer, and since they are unofficial products, Nintendo does not support them. You are not recommended to play ROMs without paying the developer or their permission.