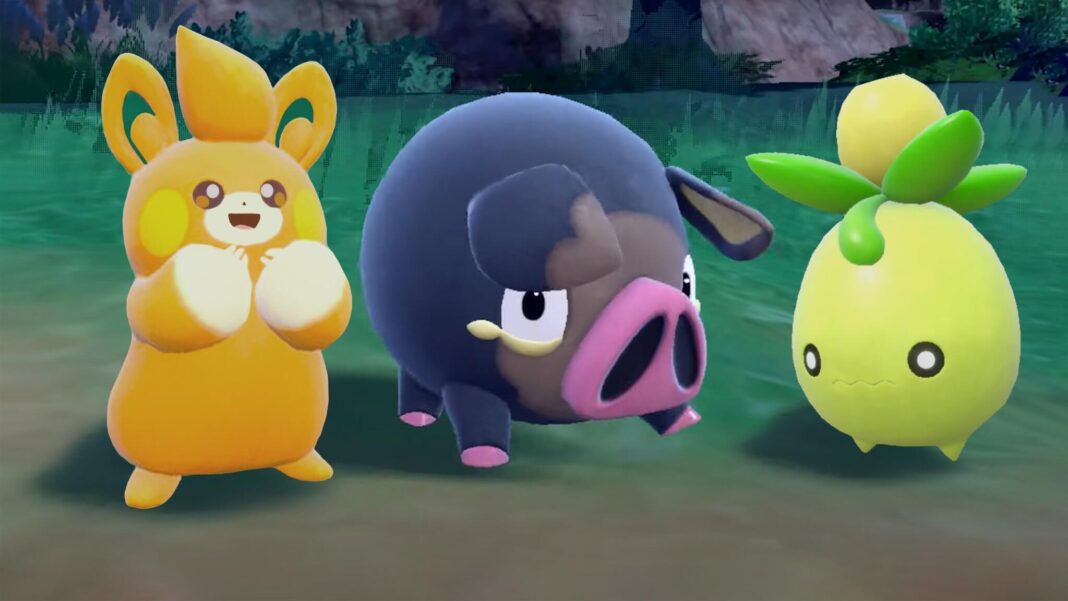 The following are some of the best Pokemon that we recommend you catch in Pokemon Scarlet and Violet:

Pawmi has the static ability and can learn Nuzzle too. So you can paralyze your opponents. Pawmi is a great Pokemon to catch early on in Pokemon Scarlet and Violet. Its evolution Pawmot has the Revival Blessing ability which can revive fainted Pokemon in your party. This is why this is one of the best Pokemon to catch in Pokemon Scarlet and Violet.

Hoppip is another great Pokemon to catch early on as it learns Stun Spore and Sleep Powder. These are two very powerful status effects that will help you catch Pokemon. The Pokemon works great paired with Pawmi.

This is another Pokemon that can put targets to sleep. Its Ability Regenerator ability can also come in handy.

This is an iconic Pokemon that fans love. It has moves such as Confuse Ray, Hypnosis, and Lick. It can paralyze targets which can be helpful to deal damage and catch wild Pokemon. Its evolution Gastly also has impressive Ghost-type attacks.

Breloom has the Spore ability similar to Amoongus. It also has Poison Heal which allows you to Poison your Pokemon so that they cannot be Burned, Paralyzed, or put to Sleep by enemy Pokemon. The healing can be very helpful too. Breloom can learn False Swipe using the TM which makes it a great Pokemon to drain the health of wild Pokemon.

Scyther can learn False Swipe by leveling up so you do not have to find the TM and the right Pokemon to get the move. Scyther also pairs well with other Pokemon on this list.