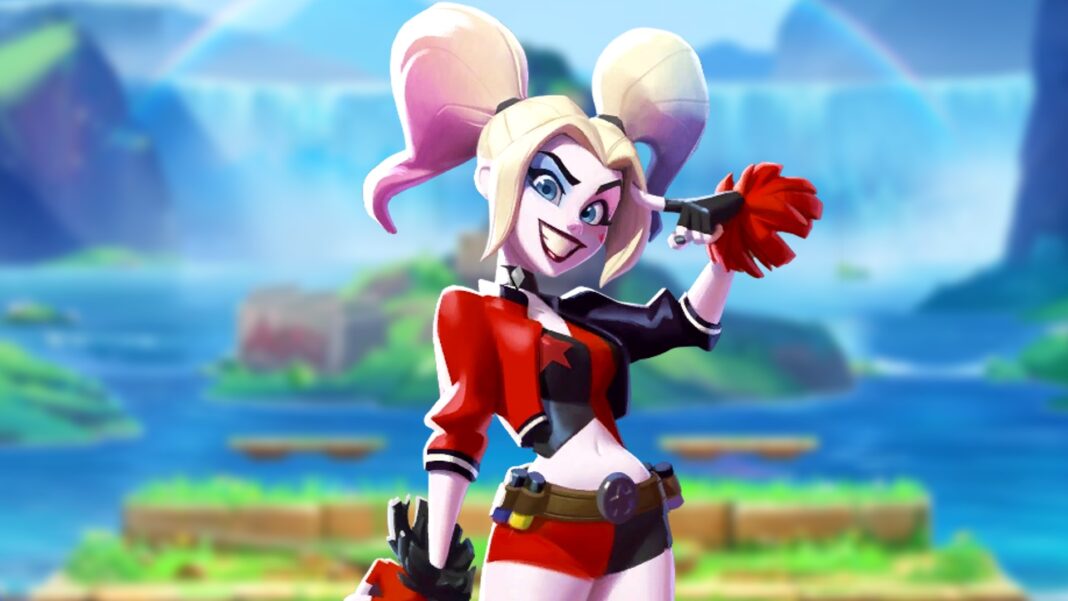 First, let’s see the best weapons set type you need for Harley Quinn in Multiversus. You can choose either of the possible perks.

For Harley, the best signature perk is listed below

other than Glove control, you can also choose from these two, but I would suggest you opt for glove control and inflict more damage.

Harley belongs to the Assasin class and causes 14% more damage to the enemies but takes the same amount of damage too. So it’s better that, as defense, you use Slippery Customer that allows Harley to dodge attacks.