If you are interested in getting an AMD Ryzen 3000 Series CPU or already have one then one of the advantages is that you can use the PCIe 4.0 standard for graphics cards and storage. You do need a motherboard that supports the feature. In this guide, we are going to go over some of the best PCIe Gen 4.0 SSDs that you can buy for the AMD Ryzen 3000 series CPUs.

Secondly, you have the form factor and the fact that you do not have to power them. Unlike the SATA 6 SSDs, these do not require a cable that connects to your motherboard and another cable to your PSU. It is very small and takes power directly from the motherboard.

Note that some of these SSDs do not come with heatsink coolers. That is not an issue as you can buy an aftermarket one. Here are our recommendations for some of the best SSD heatsinks that you can buy right now.

The following are all the best PCIe Gen 4.0 SSDs that we are going to look into and their basic specifications that you might be interested in learning about at a glance:

Now that you have an idea about the products that we are going to look into and their specs, we can move on to the details. The following is what you need to know about these PCIe Gen 4.0 SSDs:

Asus is known for making some killer gaming hardware and here we have the AORUS NVMe SSD that supports PCIe Gen 4. AORUS is a premium brand and so you can see that in the design of the SSD. The sequential read and write speeds are up to 5000 MB/s and up to 4400 MB/s.

Corsair has also been in the PC hardware market for a while now. The design of the heatsink is not all that great but it is going to get the job done. The speed of the SSD is slightly slower at 4950 MB/s and 4250 MB/s. Note that you will need to have the heatsink on as the drive will slow down without it.

You can also buy the 500GB version.

Seagate is known for making the best storage solutions on the market and this list would be incomplete without an SSD from Seagate. The Firecuda 520 meets the specifications of PCIe 4.0 and you get read and write speeds of up to 5000 MB/s and up to 4400 MB/s. You can also use the SeaTools to test and analyze the performance of your drive. You only get the drive and you will need to get a heatsink for it.

The next product on our list of Best PCIe Gen 4.0 SSDs is the Inland Performance SSD. It is also available in 500GB and 2TB capacities, so you have plenty of options. It does come with a heatsink so you can get peak performance without having to worry about thermals. 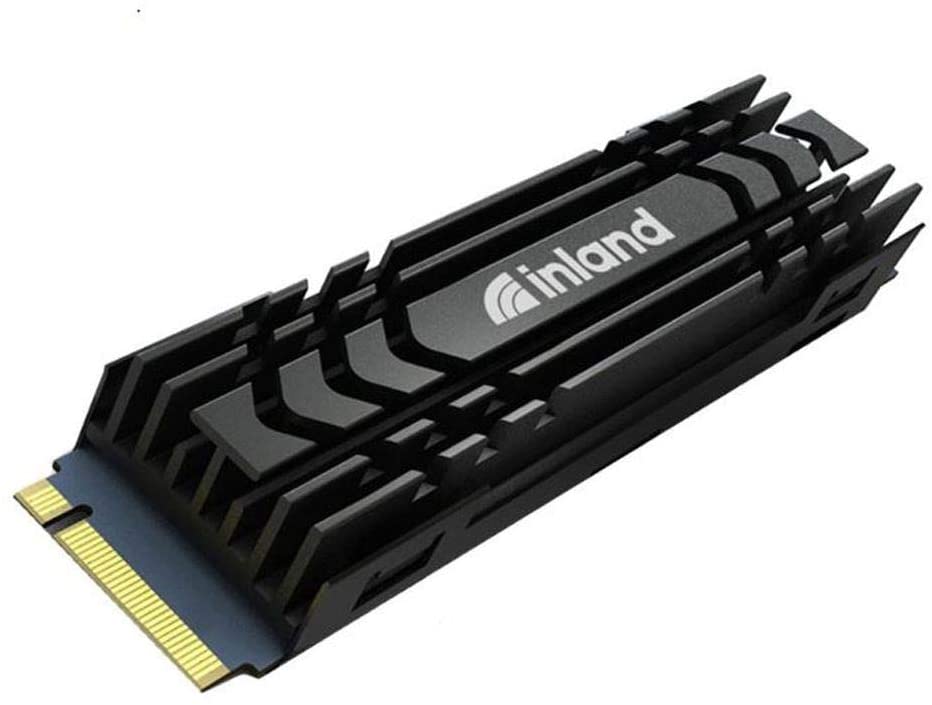 The claimed read and write speed are 5000MB/s and 4300MB/s. The SSD is not much of a looker but it will get the job done if fast storage is your goal. Plus it is cheaper than other options that we have on this list.

XPG has been unloading some really cool products in recent months and here we have the S50 NVMe SSD that delivers 5000MB/s read and 4400MB/s write speeds. The SSD comes with a very stylish and slim heatsink. So not only does it perform well, it looks good too. 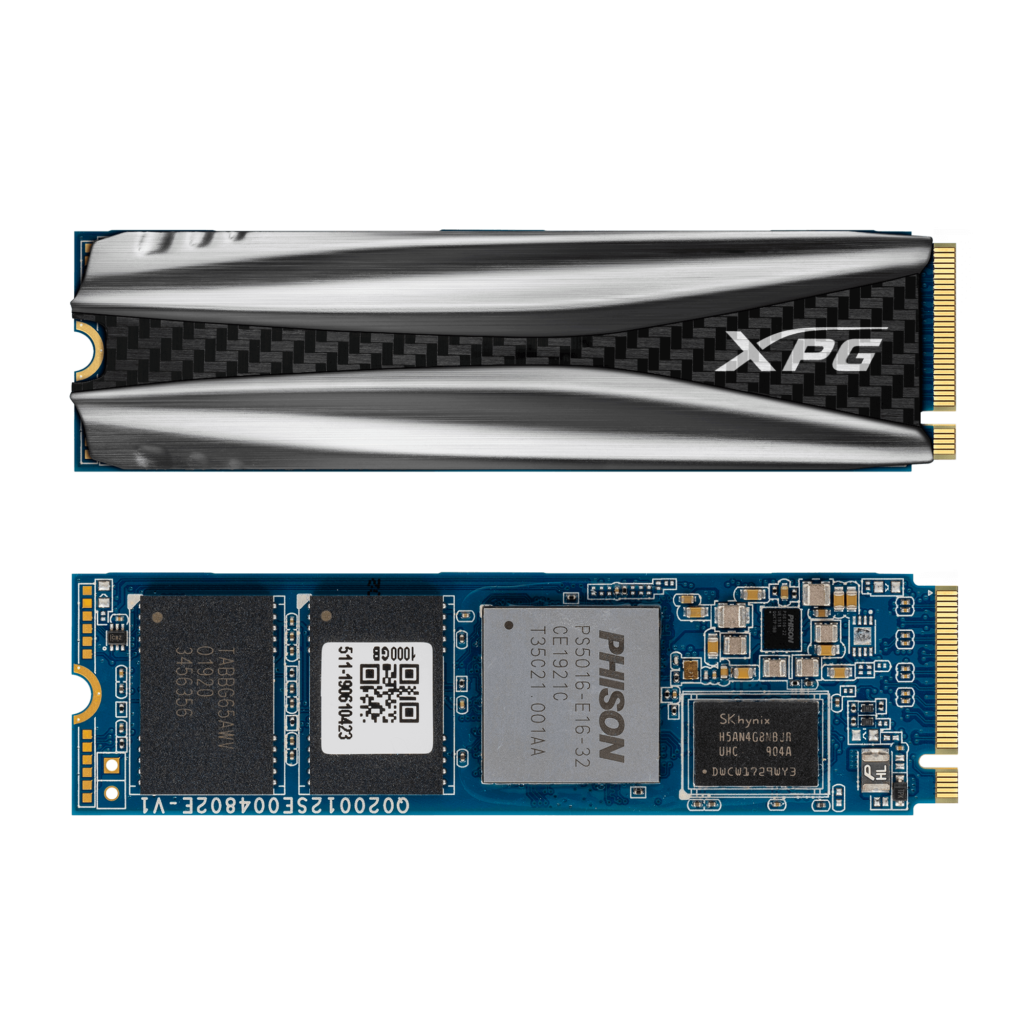 There is also a 2TB version that you can buy.

Here we have the T-Force Cardea Zero Z440 1TB from TeamGroup. The read and write speeds are on par with the other SSDs on this list and it is not as expensive either. This makes it great value for money if you are interested in taking advantage of the potential speeds that the new AMD Ryzen CPUs have to offer.

The addlink S90 is also impressive value for money as it is cheaper than the competition. It does not come with a heatsink but you can get one for relatively cheap. It is available in 1TB and 2TB capacities and is as fast as the other options that we have on this list. It is rated for 750k reads and 700k writes. 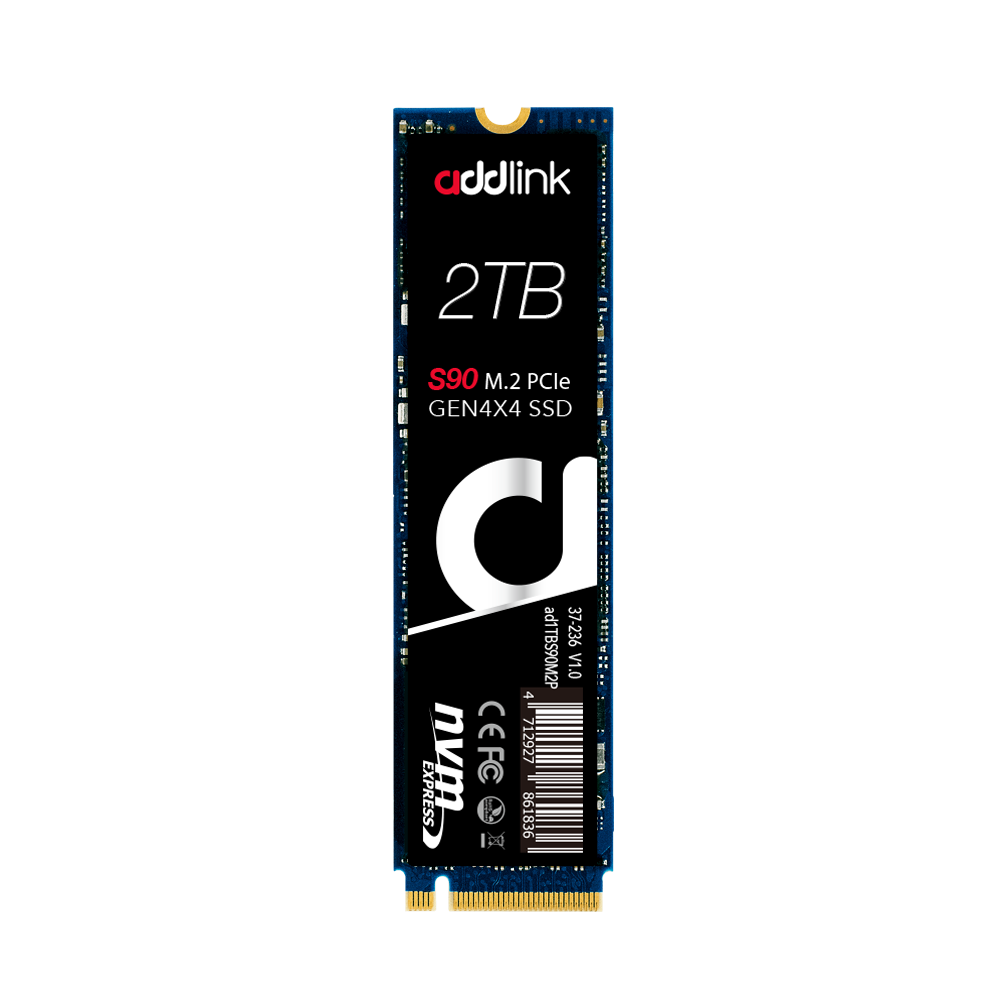 These are all the Best PCIe Gen 4.0 SSDs that we can recommend for your AMD Ryzen 3000 series CPU build. 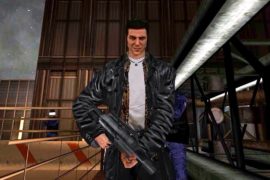 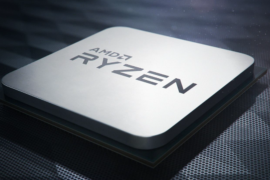 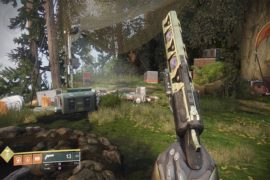