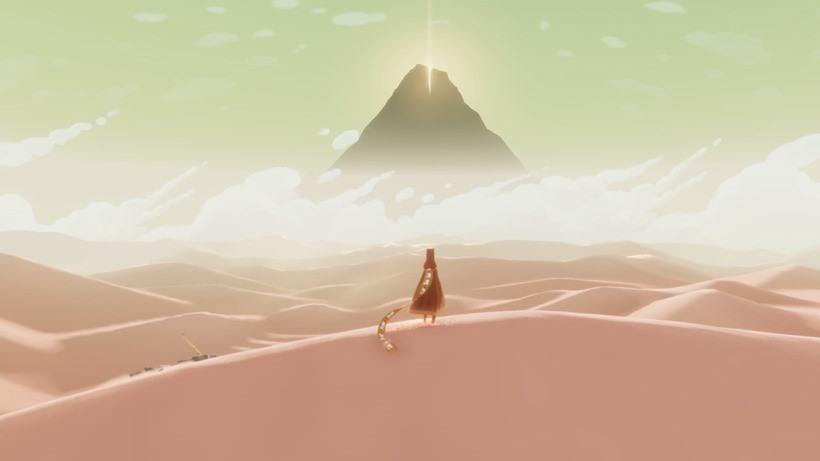 While blowing up stuff can be a lot of fun indeed, there are some really cool Non-Violent Games out there as well. Some of us don’t like to constantly go around killing and hurting people. Sometimes we all have to turn to that part of ourselves and say: 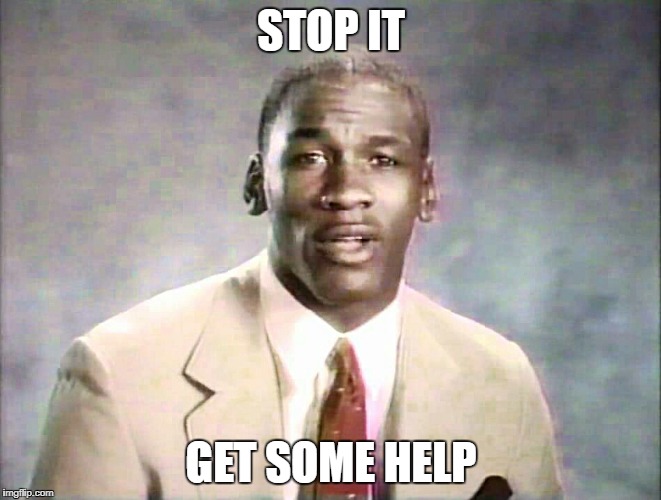 Well, here are some suggestions for that “help” some of you psychopaths may actually need. If not for yourselves, send it to those squeamish friends we all love. The following are some of the best non-violent games that you should check out.

Every space-themed game we’re used to playing has an element of violence to it. There’s Mass Effect for example, which is a constant waging of war. But what if we based a space exploring game on the actual exploring part? That’s where No Man’s Sky comes in as an appropriate title.

Although the game did suffer from a bumpy start. It actually has managed to pull and dust itself off with the help of ongoing maintenance and a helpful new DLC. The game is also multiplayer now so this is a good opportunity to chill out with your friends.

While No Man’s Sky is focused on exploration, Space Engineers lets players channel their creative side. Play as an astronaut and explore all your hyperdrive/space station building fantasies. The creative workshop of the game allows for so many layers of crafting and shaping all your ships to the full extent of your imagination.

While the game can also double for space battles and Star Wars fantasies, the primary aspect of it is the peaceful creativity. Plus what’s more peaceful than the quiet vacuum of space right?

Tired of space travel? Why don’t we take to exploring the uncharted ocean instead? While the game does take place on an alien planet, it’s still primarily played underwater. The game does an excellent job of encouraging players to swim out and explore the deep blue, full of mysteries and new alien species to be discovered.

The game even has a creature called the cuddlefish, which is the most non-violent aspect a game can have. Do you need more reason to try this title out?

I know, Minecraft has zombies, Skeletons, a dragon and creepers. However, the game does have a peaceful mode, as well as a creative one. Therefore the title does provide a good option for people seeking non-violent ways to pass their time with video games.

Explore your creative fantasies in this block-shaped wonderland of discovery, resource management and also multiplayer. I mean people have put time into this game. Like the team that spent 9 years making Middle Earth on it.

Now while these games are peaceful in nature, Overcooked 2 is the most likely to cause real-world violence. This is due to the game’s nature to make you want to grab the buddy next to you and choke the living hell out of them.

The chaotic cooperative cooking game requires a surprising amount of cohesion and teamwork to successfully pull off. If you really want to put your friendships to the test, definitely give this game a shot.

What’s more pacifistic and peaceful than a good old fashioned board game? That’s where Tabletop simulator comes in for all your over the table needs. Think of any game you can play on a board, the community-driven workshop of this game probably has it.

The game serves as a catalyst for you nerds that want to play Dungeons and Dragons as well. The possibilities are limitless, from Pokemon cards to Duel Masters to Secret Hitler. Feel free to indulge in the safe haven of Tabletop Simulator, where not a single bullet will be fired.

That is all for our list of the best non-violent games. You can also check out our list of 5 best DLC of 2019.