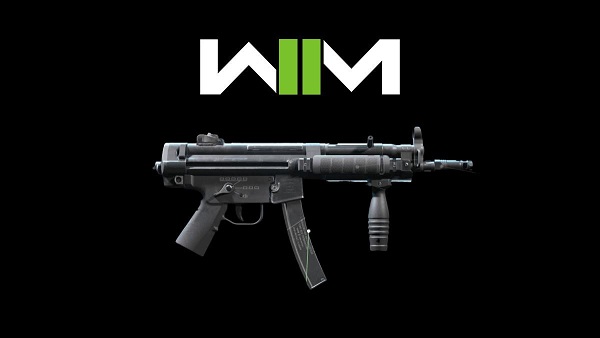 Modern Warfare 2 Beta allows players to test the new MP5 and new gun handling, advanced AI, and gunsmith. Not only that, but MP5 is the meta in Call of Duty: Modern Warfare 2, to no one’s surprise. This guide will discuss everything you need to know about the best MP5 built-in Modern Warfare 2.

How to Unlock MP5 Lachmann

In Modern Warfare 2 beta, you will have some new and old weapons that you can use. Lachmann MP5 is considered to be the essential and best one. It is best for those players who want to charge in to deal with the problem up close.

With these attachments in use, you will get the maximum out of the Lachmann Sub.

I hope this guide will help take down the competition in Modern Warfare 2 beta.