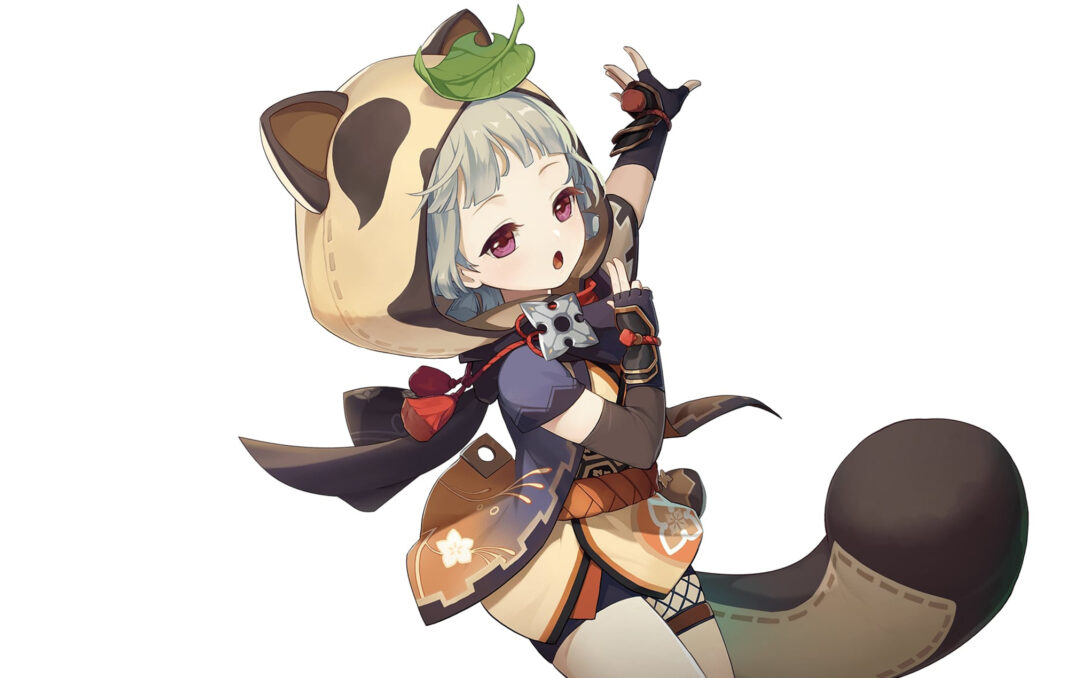 Sayu is the new Anema character that has been added to Genshin Impact 2.0. She is on the same banner as Yoimiya, so if you are rolling for her then chances are that you are going to get Sayu as well. Or maybe you are just rolling for Sayu. Either way, you are going to need the proper weapons and artifacts in order to make the most of Sayu. In this Genshin Impact guide, we are going to go over the best build for Sayu including weapons and artifacts for support and sub-DPS builds.

The following is the build that we recommend for Sayu in Genshin Impact, whether you are interested in using her as a support or a sub-DPS unit.

Sayu is a claymore user so Wolf’s Gravestone is a no-brainer. This increases attack% which increases Sayu’s healing. It also increases the attack of all party members by 40% for 12 seconds. This is a 5-star weapon so you need to already have it in order to use it. You might only have one and be using it on a character like Diluc.

Skyward Pride is also a great option that boosts energy recharge and allows you to have your burst attack up. Not to mention that the weapon has a high attack. This is another 5-star weapon, so you already need to have it in order to be able to use it on Sayu.

If you are looking for a free-to-play option then we can recommend the Prototype Archaic. This weapon has a chance to deal 250% attack damage for normal and charged attacks half of the time. The massive damage output is in the form of an AoE attack so you can inflict this damage on numerous enemies at the same time.

If you have C6 Sayu then you should focus on increasing elemental mastery. That is why we recommend using Rainslasher. It has elemental mastery as the sub-stat and increases damage against enemies that are affected by hydro or electro by 20%.

When it comes to the artifacts for Sayu, you can stick to the classic Viridescent Venerer 4 piece set. It is going to give you an increase of Swirl damage by 60%. It is also going to decrease the opponent’s elemental resistance to the element that is infused in the swirl by 40%. This effect is for 10 seconds.

You can also try using 2 piece Viridescent Venerer and 2 piece Maiden Beloved to do some damage with Sayu and heal with her as well.

This is the build that we recommend for Sayu in Genshin Impact 2.0. To learn more about the character you can check out our guide on the materials that you need to level her up to the max.