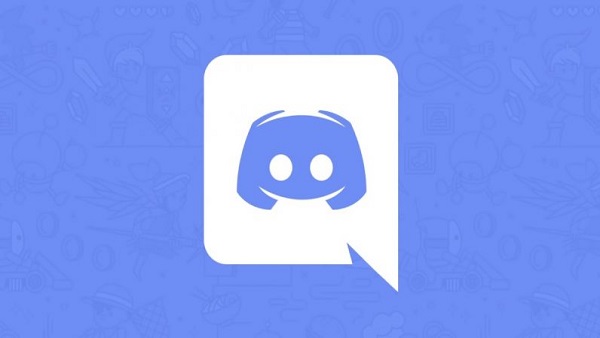 Discord has essentially become a staple communication tool for gamers around the globe. Thanks to its API and support for bots, there’s a range of bots that you can add to your Discord server for customization, functionality, moderation, and even memes. With so many bots available, we decided to compile a list of 7 best Discord bots that we think you should add to your server.

For our list, we decided to include bots that offer different functionalities. Also, note that numbers are not indicative of anything – the list is random. Should you want to install one of these bots to your server, you’ll find their download links in the headings.

1. PatchBot
Keeping track of all the updates and patches for your favorite games can be a hassle, especially if you’re playing multiple games at the same time. PatchBot simplifies it to a great degree.

Using the PatchBot, you can subscribe to a wide range of your video games and have patch notes for your favorite video games sent directly to your Discord server. It’s pretty simple to set up too!

2. Discord Translator
One of the charms of gaming is how it can bring people from different parts of the world together. If your Discord server has people who speak different languages, TranslatorBot can be a lifesaver! The bot basically relies on Google Translate API to translate messages in different languages.

The best thing about TranslatorBot is that you can set it up to automatically translate messages from specific people. However, you must translate your messages manually, which isn’t difficult to do at all!

3. MEE6
MEE6 is hands down the best moderation bot. Period. Almost every major Discord server uses it for moderation purposes, thanks to an array of useful tools. Some of the things MEE6 can do include:

On top of all this, there are no commands to set it up and an interface that’s very beginner-friendly. Oh, and did I mention that it has its built-in leveling system, mention when your server’s streamers come online and assign roles.

4. TriviaBot
When you aren’t playing games, you can use the TriviaBot to keep your Discord server community engaged. The bot is essentially a multiplayer trivia game, which boasts more than 3,000 questions from over 24 categories including but not limited to TV, film, video games, sports, etc.

You don’t even need to do anything fancy to get started. There are only a handful of commands that you need to select a category and start playing with your friends.

5. FredBoat
FredBoat does only one thing but does it incredibly well and that’s to play your favorite music. The bot is capable of playing music from a variety of sources including YouTube, SoundCloud, Bandcamp, DLs, and even Twitch.

The bot also comes with a few nifty features. One of the features that I personally like is the ability to create playlists and have your fill of music without being interrupted.

FredBoat can also search your favorite songs for you and display different results. You can then choose the one that you like and let the bot do the rest. While there are plenty of music bots to choose from, FredBoat, for us, takes the cake.

6. Dank Memer
Don’t let the bot’s name fool you! It’s much more than a meme bot though it’s designed while keeping memes in mind. This multi-purpose bot can do a lot … with a touch of memes thrown in somewhere.

With over 260 commands to work with, the Dank Memer bot can be a little overwhelming for beginners but do give it a try and you’ll eventually figure it out.

These were our recommendations of best Discord bots that you should install in your Discord server. If you’ve got any other suggestions, feel free to let us know!