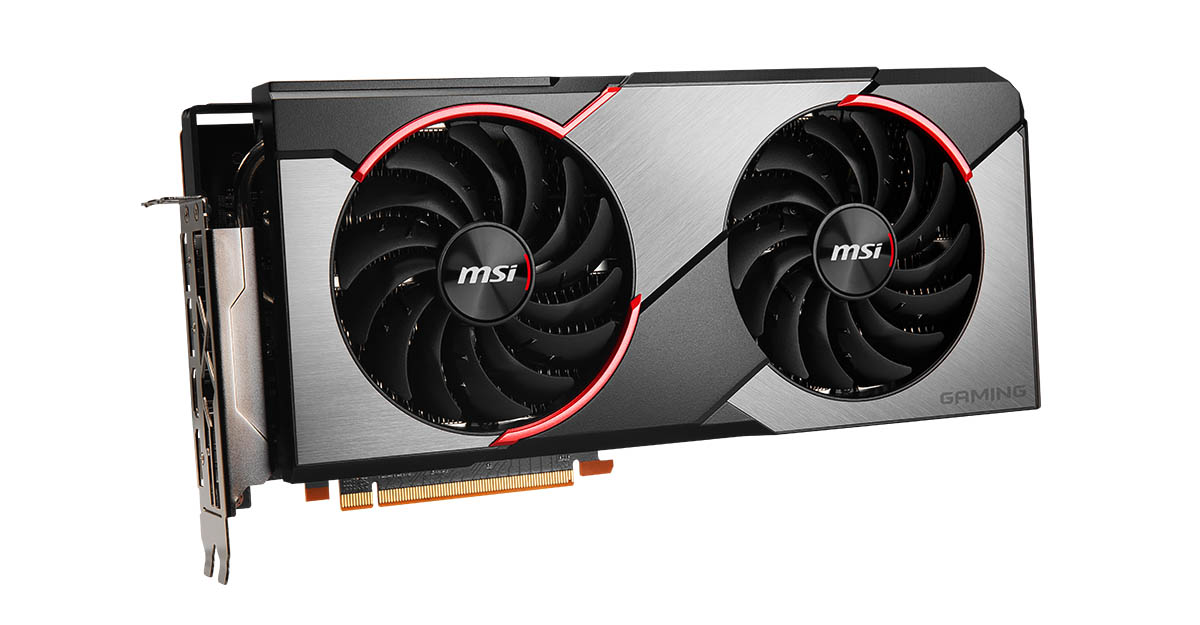 The official news of the release of the Radeon RX 5600XT is out and despite the fact that the previous new release of the Navi GPU RX 5500 did not rise up to expectations, because of its less than promising price-performance value, the current release of the 5600XT seems to be a more preferable option for low budget and high-value gaming. Here we are going to take a look at some of the best Custom RX 5600 XT graphics cards on the market right now.

So far the 55600XT’s main features which we have come to know about, appear to be quite impressive. They are as follows:

Judging by these stats, the Radeon RX 5600XT looks like a formidable competitor of the 1660 SUPER, depending on the cost, as evident from its power efficiency of 150W.

The early benchmarks that come from AMD are placing the 5600XT at ten percent faster in comparison to the 1660 Ti/SUPER, and its currently announced cost of 279$ would make it come up to par in the areas of price and performance. However, that is still dependent on the pricing of the partner board.

Future benchmarks will make a greater impact on the final opinion we have of the value of Radeon RX 5600XT, especially taking into consideration the drop in the price value of Nvidia’s RTX 2060 which makes it a great option if a user wishes for a mid-range gaming experience.

Following the official release announcement of the 5600XT, the announcements of the partner cards are also beginning to come in the light. Here is a complete list of the models that have yet been announced, along with the game clock which is the by far the only factory setting that is changed amidst the models. The 6GB GDDR6 memory is the same in all.

As the price are not known yet it is difficult to assess the performance and price value of these cards, however if we only focus on the speed of the game clocks and the designs, then they are sure to be good contenders in the markets for other brands. But nothing can be said for certain till the price list is unveiled. 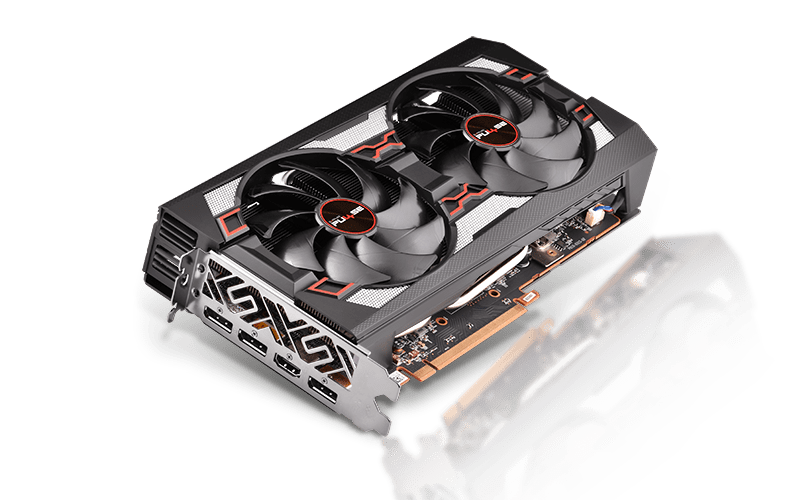 When it comes to this category of Navi GPUs so far the contender coming on top has been the Sapphire Radeon RX 5600XT PULSE. This card basically offers a complete value plus performance package. It can be a greatly valued AIB if the price range remains the usual delta over reference.

The following are the details: 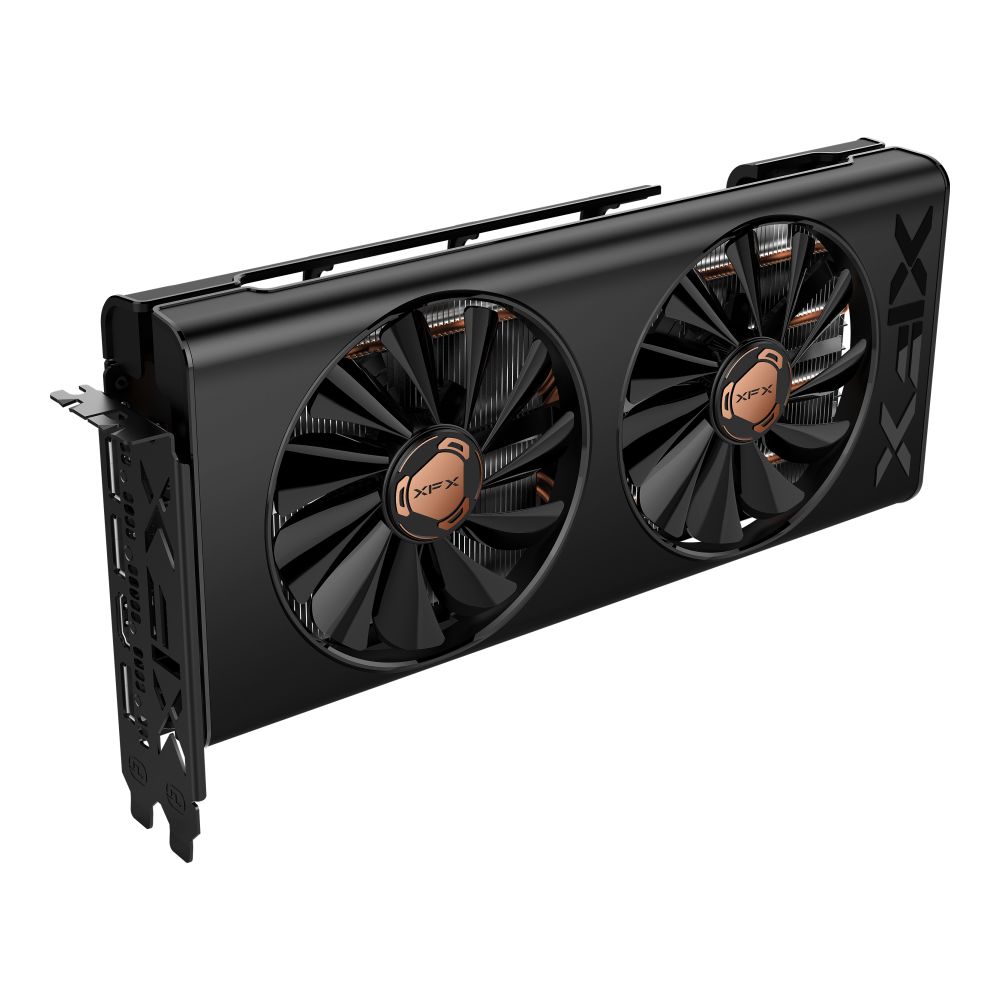 If you want your GPU to be a design statement, then you have the options of THICC II PRO and THICC III by XFX. It is admittedly the coolest looking cards out there. It might not be a piece for everyone with its wrap-around grill which reminds you of old automobiles, but it definitely a unique design to possess.

Following are the pros and cons it has:

it is admittedly the coolest looking cards out there. It might not be a piece for everyone with its wrap-around grill which reminds you of old automobiles, but it definitely a unique design to possess. 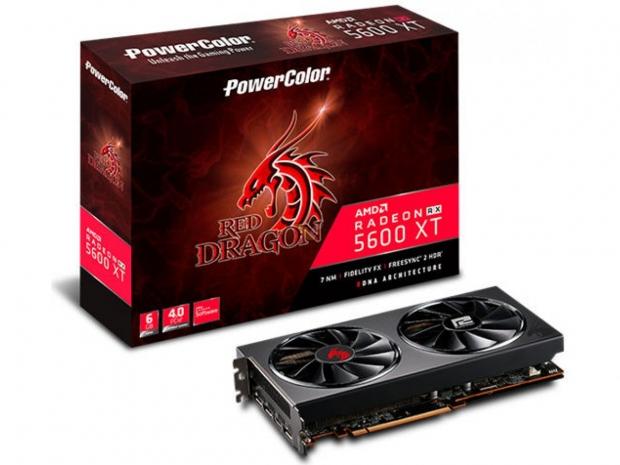 Without experiencing the actual performance quality of the card and only the game clock speed to assess it by it’s a bit difficult to issue a final judgement about it yet, however the PowerColor Red Devil would be a great choice if you like to overclock and tweak according to your preference.

These are the best choices of cards that will be out in the market soon enough, however the final outcome also depends on the availability and price range. Furthermore, the 5600XT might be outperformed by the RTX 2060 with its current price drop. As mentioned above the price of the 2060 is $299 and if the 5600XT is not 20 or 30 dollars cheaper, then the Nvidia cards will be a preferred choice.  We are hoping that AMD manages to adjust the price range or the price of the partner cards remain at 279$ in order to not lose their place in the market.

That is all for our best custom AMD RX 5600 XT guide. If you are interested in similar content then you can check out our pick for the best motherboards for the AMD Ryzen 9 3950X.