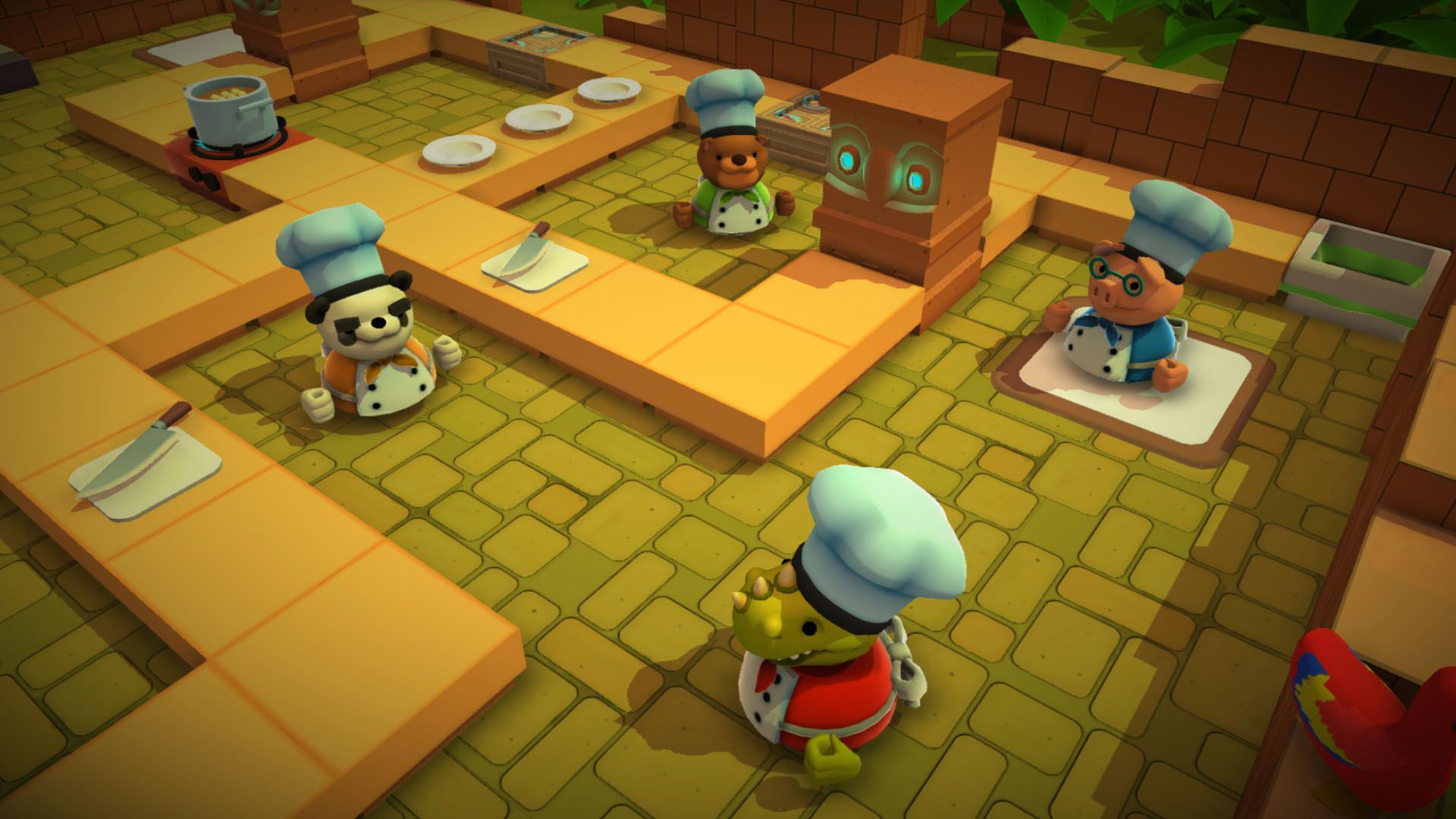 While we live in a digital age of online connectivity, human interaction is still very important. One of the best ways to bond with your buds nowadays is a good old fashioned session of couch co-op gaming am I right? Now while I did say co-op, I’m going to expand the menu a bit and focus just on the couch aspect of the game from 2 till up to 4 people at a time. Here are 6 of the best couch co-op games that we can recommend.

The Best Couch Co-op Games You Should Play With Friends

The following are some of the best couch co-op games that you should check out if you have not done so already:

Now the Behemoth, which is behind CC, can be credited for multiple couch games such as Battleblock theatre for example. I’ll focus on Castle Crashers, however, since I do believe it’s their best work in fact. Castle Crashers is a 4 player side scroller beat-em-up video game. One that emphasizes ripping through different factions and locales as an army of four.

The goal is to rescue the four princesses kidnapped from your kingdom. The best part is that each princess that is rescued will then require you and your friends to fight to the death for her hand. Put your skills and your friendships to the test in this poop humor littered adventure.

As the name suggests, this one is going to relegate you and your buds to a 2 player experience. That’s not a bad thing though since I think that Army of 2 does a really good job of bringing two people close together. Not just due to the time spent but also with the deeds done.

Being the only ones there for each other while mowing down hordes of enemies is a great experience. Plus Army of 2 does a great job of making a fun and interactive co-op experience. One full of little mini-games like rock paper scissors.

Portal 2 is another Valve classic in their long line of games in two-parters. Portal 2 one-upped its predecessor by adding a cooperative game mode. One that allowed for a branching side story alongside the ongoing main one.

This story surrounding a pair of robots, Atlas and P-body. The gameplay retains the revolutionary Portal mechanics but adds a layer of combining the minds of 2. The only problem with the campaign is how short it is.

Monaco, What’s Yours Is Mine

This top-down arcade-style pixel game is focused on the act of stealing and heists. This can also be played by 4 people and allows for a fun division of roles in the form of characters. The lookout, for example, who can see guard patrols across the map.

The locksmith, who can open doors and safes faster than anybody else. My personal favorite, the Cleaner, who can knock guards out for short periods of time. The cooperation and coordination needed for this game is enough to easily invest a weekend on.

Overcooked is a party game but does center around the aspect of couch co-op at its very roots. The difference in this title being that it’s honestly likely to break friendships more than it will mend/strengthen any.

The amount of rage and panic you can induce in your pals from literally one tiny mistake is enough to drive a man absolutely bonkers in fact. Still, a very worthy co-op experience.

A Way Out is my personal favorite on this list, especially because I myself played this with my best pal and I can safely say the experience was unforgettable. One that played out like an old 50s movie but from a video game’s perspective. The game was literally developed for couch co-op and you can really tell during moments like how the camera splits during a division of tasks.

The amount you and your friend rely on each other throughout the journey. I also loved how well written the characters were since my friend and I really did end up identifying with him. The game also told me my buddy’s aim sucked ass but that’s just one of the many positive side effects the title had on me.

There are the best couch co-op games that you should definitely check out with your friends. If you are interested in learning more then you can check out our list of 5 best DLCs of 2019.