RespawnFirst
Home Articles The 5 Best Competitive Games To Get Your Blood Pumping With Your... 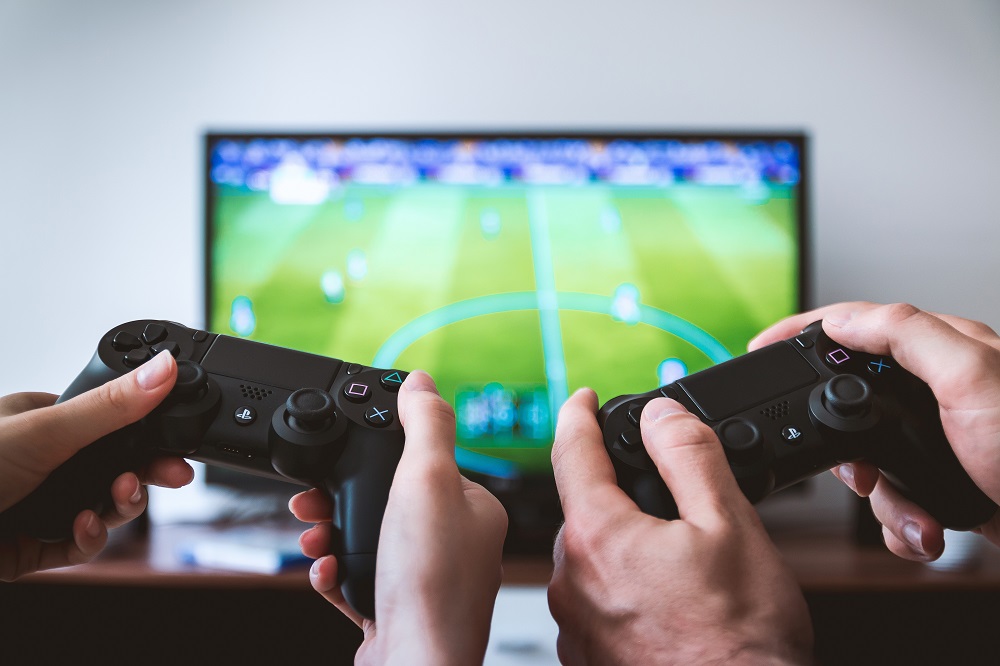 Here we’ll focus on the competitive games you can play locally at a friend’s place. You know the drill, gathering a party of people for a good old-fashioned gaming session. One full of rivalries, sportsmanship, hopefully, and occasional friendship breaks. With that in mind, here are some competitive games for you and your buds to enjoy!

A 2D side-scrolling game of archery. The best part? It has local multiplayer. On top of that, 4 players can play as well, neat! The game combines platforming and arrow shooting along with some fancy flourishing maneuvers.

You can eliminate players by either jumping on their heads, shooting them with arrows or letting them die to level hazards. Despite the simple mechanics, the game can get insanely competitive.

Now the reason I’m picking Guilty Gear over a lot of other fighting games is due to the Auto style of play. Auto refers to letting characters automatically do combos by just mashing buttons.

That makes the game beginner-friendly and a great candidate for hangout sessions. The experience is far more enhanced when everybody knows how to play.

Similar to Towerfall, Nidhogg is another pixelated 2D side-scrolling game. This game, however, takes us into fencing instead of shooting. The game’s goal is to rush to the opposite sides of the map. To have the screen move in your favor, you must deal a killing blow to the opponent.

This means the sharper fencer will be able to move forward. Essentially the game becomes a race where you’re hit and running each other to see who’s faster. Since this game is 2 players, it can serve wonderfully as a tournament-style game.

Get a bunch of low-end laptops and set up a LAN party. Nothing gets the competitive spirit flaming as the OG Counter Strike 1.6 does.

A title that manages to captivate competitive shooting and can pretty much be considered the hallmark of first-person shooters for many of us today. The best game to play at a hangout and pit each other’s shooting skills against each other.

Blur has to be my favorite racing game and my favorite competitive hangout game. One of the last racing games that have a 4-player split-screen play. Although one could argue that the split-screen can be annoying, getting a big screen and sitting together to race is a massive bundle of fun.

The number of cars you could choose from and the power-ups. The game can pretty much be described as the lovechild of Mario Kart and Need for Speed. The player left behind isn’t out of the race either since they can shunt spam the people far ahead of you and maybe even get back into the race.

That is all for our list of best competitive games to play with friends. If you are interested in similar lists, you can check out our list of the best video games for couples.