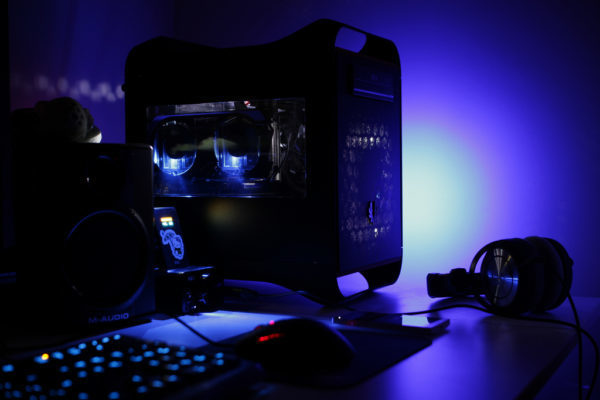 With the $700 build, we are entering the premises of powerful gaming systems. Basically this build improves upon the GPU power of the 500$ gaming PC build, which is required for an enhanced gaming experience. The Ryzen 5 2600 system still comes up on the top tier when good performance is concerned, due to its twelve threads and six unlocked cores which comes at an ideal price and allows a great upgrade if required. This $700 gaming PC guide is going to walk you through the parts that you will need to game at this budget.

Moving on to the details, the system’s powerful RAM and CPU/Motherboard combo are paired with a GPU, the Nvidia GTX 1660Ti, that is currently dominating the price range of 250$. You can also go with the Nvidia GTX 1660 SUPER for a slightly less cost and not any serious change of performance.

Now this build will allow you to play any game at 1080p and in Ultra Graphics mode. If you prefer competitive gaming more, you will be able to play many of the eSports games in 144 fps and more such as CS: GO (this can be played over 250 fps) PUBG, Fortnite, CoD, Apex, etc. To sum it up this 700$ build will be ideal for any 1080p gamer.

Note: Pricing changes and you can get different prices from different stores and retailers. While we do try to update our guides as frequently as possible. Constantly updating the pricing and editing the guides is simply not possible.

The 700$ build has the same CPU as the 500$ build, with improvement in the aspect of graphics only as the system is already a good deal strong at this price point. Its six cores and twelve threads are still up to date for the requirements of 2020 and applications are continuously being optimized to gain benefit from increased threads. Thus this build will provide you with a performance that even exceeds its price range and is worth buying and joining the tech universe of Ryzen.

The Ryzen 5 2600 is a small-sized yet very powerful and efficient machine that works incredibly well. It allows you to game and stream simultaneously, along with doing a bit of rendering with extremely good performance. For a 700$ gaming PC build you cannot find a more balanced and appropriate CPU Than this. A costlier CPU would not leave you with the needed budget for the GPU while a cheaper one will most probably cause a bottleneck with the GPU in 144hz gaming.

For the GPU, the Nvidia GTX 1660 Ti is a fantastic upgrade from RX 570 that came with the 500$ build. This card can easily run the latest games at 1080p with excellent performance with its performance uplifted at sixty percent. It can also smoothly drive the 144hz monitors in all Esports games you can wish to play. 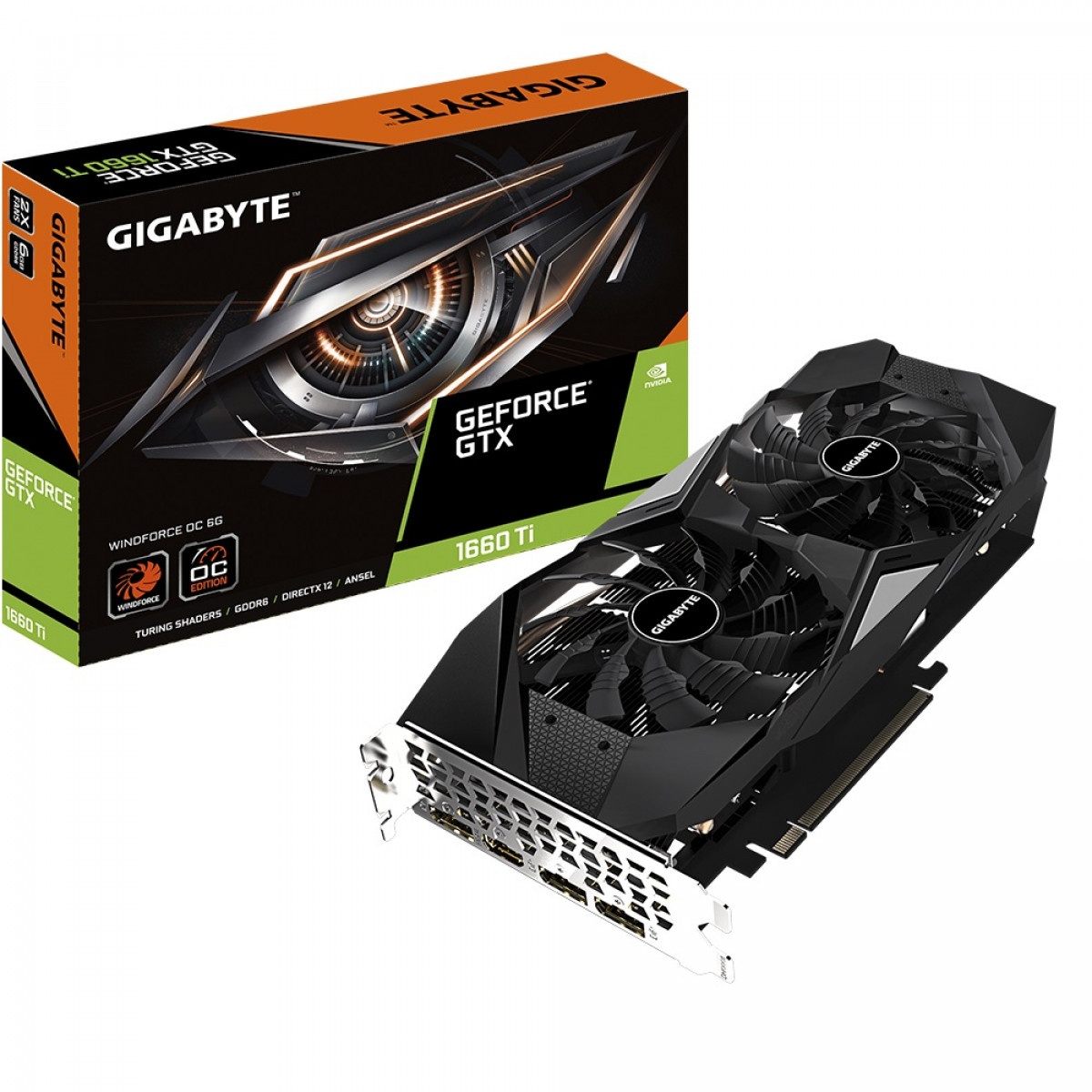 If competitive gaming at 1080p is your forte then this is the GPU for you. The card performs efficiently despite the overclocking along with noise level and consumption of power being on the lower spectrum.

As the CPU from the 500$ is the basis of this build, the motherboard that was used in that system, ASRock B450m Pro4, does not require a replacement. As there are no changes in the power requirements for the 700$ build, this motherboard is more than capable of putting out the performance expected from it. It pushes the Ryzen 5 2600 to its limits while having a clean exterior, possessing good I/O and managing to stay cool fortunately for its great VRMs, this motherboard is an awesome component available in this price range. 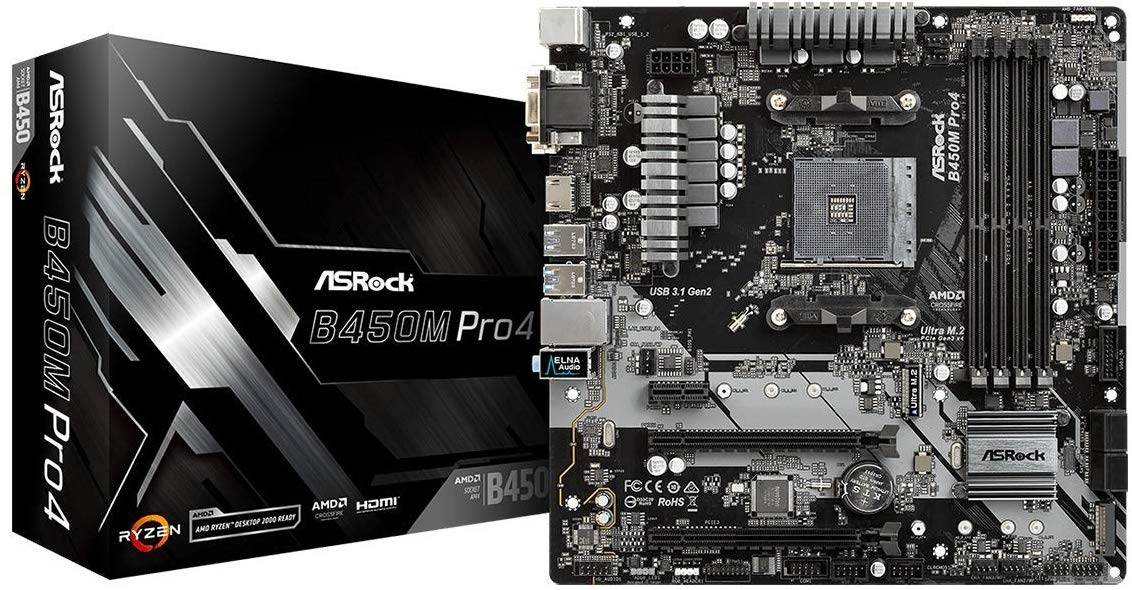 Its BIOS are although not the best looking class-wise, but it does contain all the options needed to run in default or tweak in any way you want according to your preferences. The motherboard is also a good choice in case you plan to upgrade in the future, as it has the ability to run the latest edition of Ryzen CPUs which is the Ryzen 3000 and might also be compatible with the 4000 series releasing next year.

At the 700$ price point, there is no reason for you not to get 2x8GB | 3200MHz memory. A faster RAM provides the system with a substantial boost performance-wise. You will notice that in comparison to lower clocked memory in areas like one percent or 0.1 percent low FPS, there will be almost no stuttering at all during the gameplay. CPUs, the Ryzen series, in particular, loves memory speed as it causes a reduction in access latency. 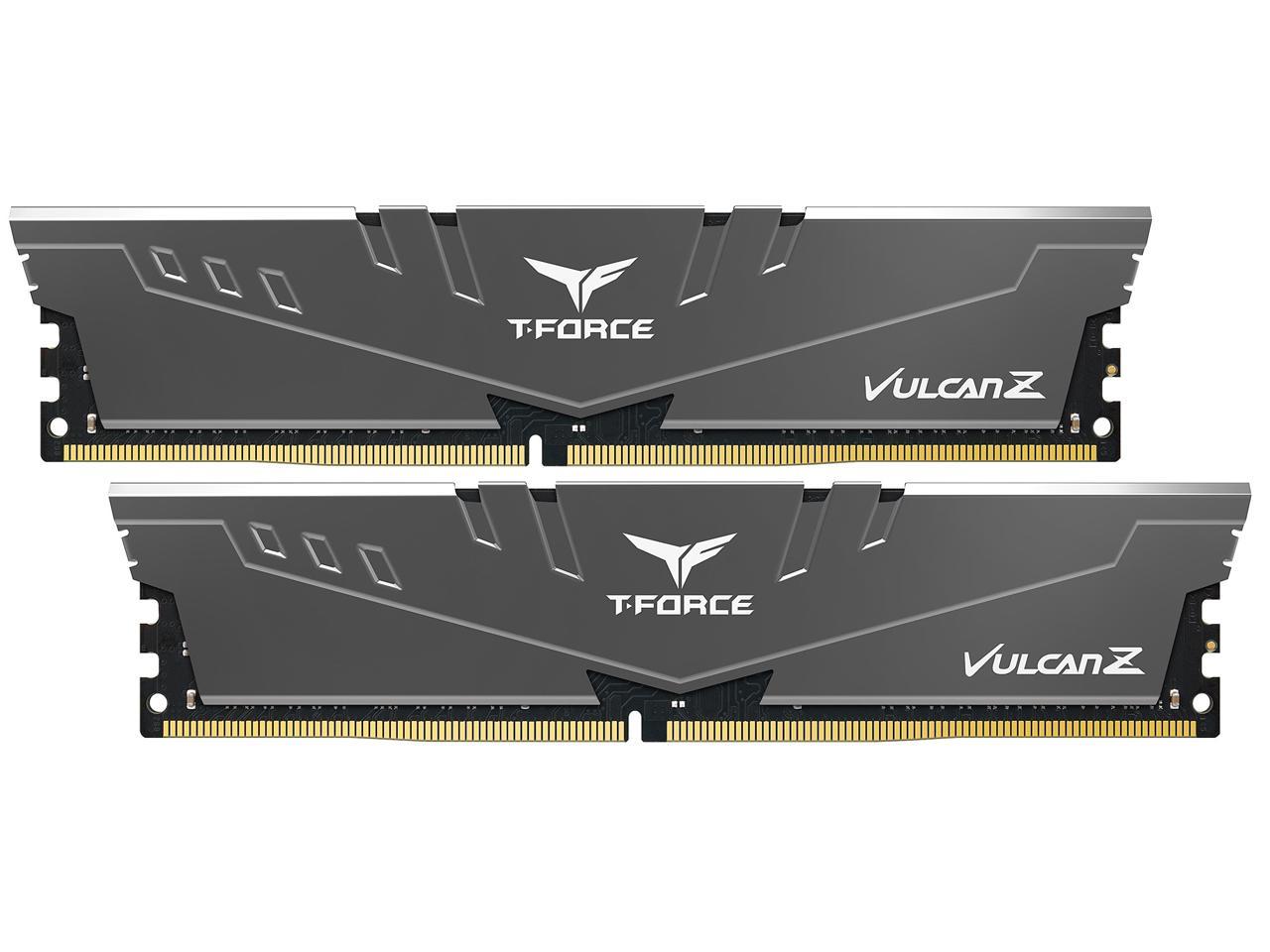 Thus loading time is speeded up and along with your system’s responding time. There is an increase in maximum FPS and minimum FPS resulting in the smoothness of gameplay. This is enough of a plus point to consider choosing this RAM. For this build 16GB is plenty but you can install two 16GB RAM if you want to take it up to 32GB. It would be wise to note though that it would not bring much of a difference until you upgrade your entire system also. 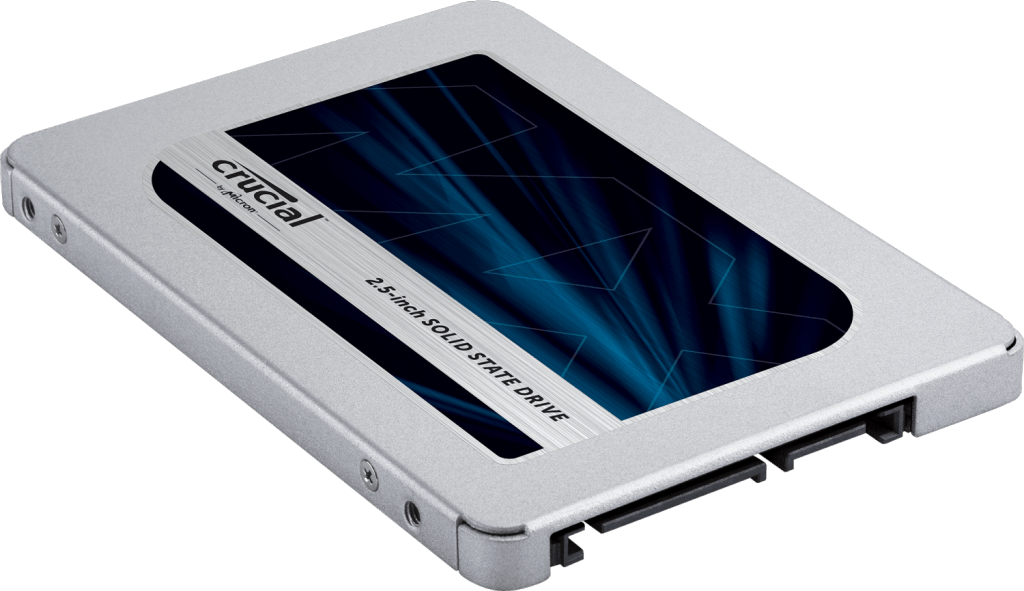 A mandatory component for a price range build is the SSD and the 700$ build has an amazing one to keep it running very smooth and fast. It features quick storage with cache for the most intensive of transfers. To put it briefly and clearly this SSD doesn’t ever slow down. 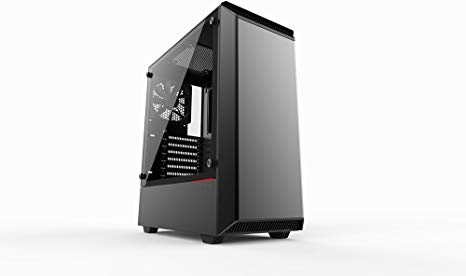 For this build, an attractive casing bundled with a good deal of functionality is the best one to have. Phanteks P300 will totally amaze you when it comes to cooling performance, its looks and effortless setup.

The final thing on this list for the $700 gaming PC build is the Corsair CX 550W, which is a power supply of excellent value available at the mid-range criteria we have set up for this system. The 550W will continue on the most suitable choice for a strong PC build and will continue on to be so until more powerful builds are put forward. 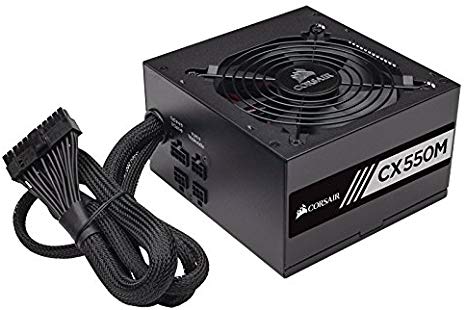 Its great quality, sleeved cables and semi modularity is a perfect bundle of features that comes at an extremely affordable price. The cables that come in extra with the supply can be saved up in order to be used in future upgrades.

That is all for our $700 Gaming PC guide. If you like this guide and want to check out more content like this then you can check out our guide on the best motherboards For AMD Ryzen 9 3950X under $300.