Home Guides Valheim How to Beat the Elder in Valheim: Boss Fight Tips 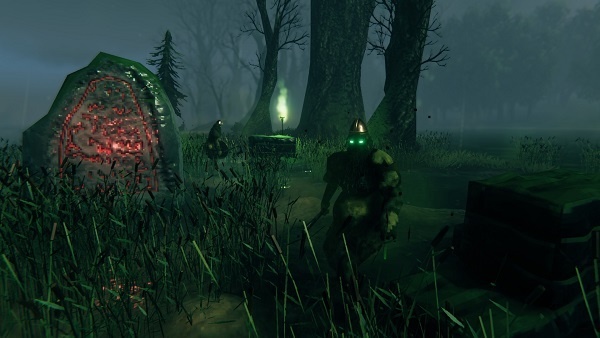 In the newly released title Valheim, you can take on a number of Forsaken bosses and one of them is known as the Elder. He is the second boss fight of the game and while not the toughest one, it is still annoying to face him in the Dark Forest. In this boss fight guide, I  will explain everything you need to know on how to beat the Elder in Valheim.

Valheim Boss Fight Guide: How to Beat the Elder

If you are a fan of the Guardians of the Galaxy, you may draw similarities between the Elder and the popular character, Groot. They look similar to one another. Anyways, the Elder has three basic attacks and two ranged attacks at its disposal. He will throw tangled vines at you which is its most common attack. It chases you from a distance but you can dodge this by taking cover behind a tree. During this boss fight, it is generally a good practice to remain near a tree or the big pillars in the arena.

Another dangerous attack the Elder has is where he summons roots from the ground at your position. Do not stand at the location after you see the roots coming out, run away from the fight and come back once the roots are gone.

Next up, the Elder has a melee attack for Valheim players. It tries to smash you with its foot if you get too close to it. The best way to beat the Elder is by avoiding melee engagements. Stay at range and deal damage while avoiding its ranged attacks.

Use your fire and wooden arrows against the Elder to beat it in Valheim.

How to Summon the Elder

In case you don’t know, I thought it is best to include a section to explain how to summon the Elder. Well, to beat the Elder you first need to summon it. After you find the runestone that points you to his location, you need to get your hands on Ancient Seeds. Such seeds are acquired from Greydwarf Brutes and Shamans. Beat them to summon the Elder in Valheim.